It’s an exciting time for Emma and me: Spring is approaching in North Carolina, and this year will mark the beginning of the food forest at our homestead. Despite being incredibly busy building our cabin, we are wanting to get some productive trees in the ground so that we might see the benefits sooner rather than later. We are working under the maxim of the best time to plant a fruit tree was ten years ago, so a little diversion from building might be in order.

Our property is just at the base of the Blue Ridge Mountains, where Appalachian Highlands change to Piedmont. This puts us in USDA Zone 7, in a region well-known for its steady rainfall (getting steadier, they say) that averages 47 inches (1200 mm) a year. We also get 200-plus days of sunshine, and in the winter, we get a little snow (6 inches/150 mm), with the coldest night temperatures rarely dropping below 20F (-7C) and only a few chilly winter days that stay below freezing.

We bought a 4.67-acre (2 hectare) property, which is mostly forested but has about an acre (4000 square meters) cleared. Roughly a third of this space is being dedicated to a forest garden, which is to be located just downslope of our dam (to the west), a staple garden surrounded by berry hedges (to the north), and a privacy fedge (to the east). We plan to use semi-dwarf fruit and small nut trees as our central productive species, and of course, we want to layer the forest with support species. This is what we are thinking: 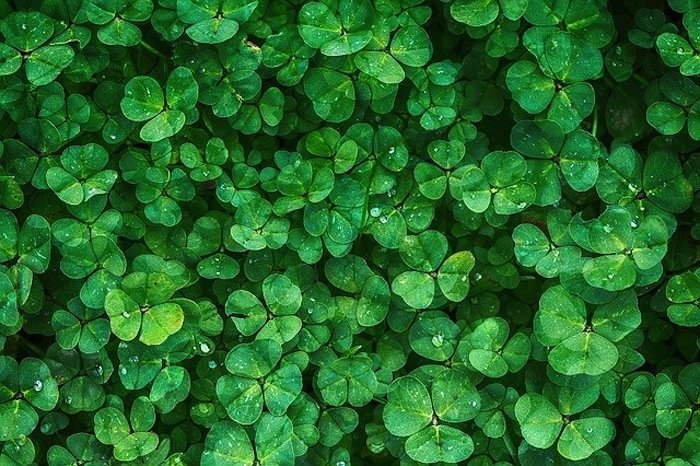 The way we learned it, at the beginning of a food forest, nitrogen-fixers need to far outnumber the productive trees. In that vein, we are going to turn to a groundcover that we’ve been using over much of the open property, as well as a food-producing, chop-and-drop shrub and local erosion-control “weed”.

Plants that repel pests and attract beneficial insects, the predators and pollinators, are also in the forest garden mix. We’ve got some particular issues we are worried about, i.e. burrowers and deer. While we’ll be protecting the garden with fences and hedges, we also plan on including plants helpful in battling these issues, while also attracting bees and butterflies.

While we have grander aspirations of including over a dozen types of fruit and nut trees in our mix, we are planning to start with pairings of six different choices that are proven to work here and are more familiar, i.e. easy to access. Due to space restraints and easier harvesting, we plan to stick to semi-dwarf and/or naturally small trees, and we are going to start by planting them in clumps of three to five trees, sharing the plants from the aforementioned guild.

Essentially, we are trying to limit ourselves a little here at the start so as not to become overwhelmed with understanding and nurturing everything into production. That, and we are still trying to build a home. We do, however, have a list of other, sometimes more experimental additions we hope to add in the future.

What we’re hoping to do is successfully establish a good ground guild for getting things going: A groundcover (clover), vine (vetch), and shrubs (goumi) are fixing nitrogen, while “roots” (horseradish) and bulbs (daffodils, garlic) are repelling pests and herbaceous (dill, bee balm, comfrey) plants are attracting pollinators. All the while a dozen productive trees are being put into play. We have left plenty of room to adjust/expand, and should our first run prove viable, we’ll be harvesting a diverse, perennial bounty in the next few years.