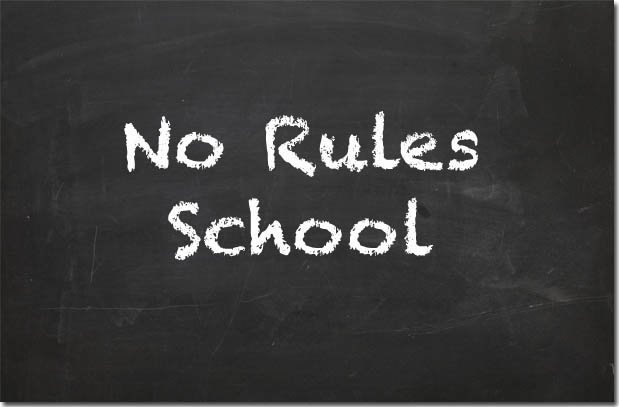 At a time when many children are over-policed and over-protected, even parents who are open to the idea of rewilding may wonder what would happen if young ones were allowed to truly run rampant.

Contrary to the descent into savagery envisioned in William Golding’s novel Lord of the Flies, one primary school is proving that when children are given the space and permission to self organise the results are extremely encouraging.

The No Rules School

Three years ago a primary school on New Zealand’s north island was approached by Auckland University of Technology’s Professor Grant Schofield to participate in a study on playtime behaviour.

It agreed to embark on a radical experiment. What would happen if they reduced restrictions during playtime?

“We didn’t say ‘no you can’t do that’ we just turned a blind eye,” says Swanson School Principal Bruce McLachlan, “Over a period of time we turned a blind eye to everything because actually nothing that the kids were doing was a problem”.

Today there are no rules for students during play breaks in the schoolyard. Oh, except for one “Kids aren’t allowed to kill anyone”.

“The real problem is mollycoddling […] The birth of helicopter parenting, the need to wrap our kids up in cotton wool and not give them an opportunity to hurt themselves. When you do that, for the very best of reasons, you’re actually taking away a lot of learning opportunities for kids,” says McLachlan.

So, what happens when kids play on their own terms?

Over the last three years concentration and confidence is up in the classroom, incidents of bullying are way down at Swanson School and – somewhat surprisingly – with children exercising self-control, injuries are far fewer.

Audio interview on the story with the SBS TV reporter. 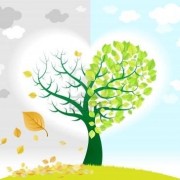 Growing Collective Consciousness from the Voices for the Climate