This week we’ve been enjoying the abundance of fruit from the forest garden and continue to witness the plants growing full throttle as we reach the midsummer solstice. With the dry period approaching, we’re very grateful for the amount of rainfall we have experienced so far, filling the water tanks and soil in preparation for the coming months. Welcome to week 14 of the Polyculture Project.

We’ve been mopping up the last of the cherries this week, although with the wetter weather they have pretty much started to turn now.  I’m not sure what cultivar the two magnificent trees in our forest garden are, but I think they are an early-season croppers and so usually by mid-June are no longer edible. 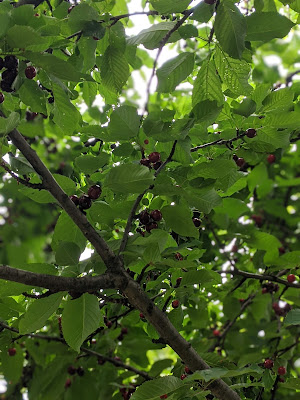 The good news is that with many types of cherry cultivars available, and you can choose from early, mid, and late croppers to extend the harvest time.  Most Sweet Cherries benefit from cross-pollination and many of these will be compatible, so if you select your cultivars bearing this in mind, you can potentially gorge on cherries from around mid-May through to the end of June (depending on your location). You can check out the cultivars we have on offer here .

There is a glut of fruit in the garden at the moment, including Mulberries, Blackcurrants, Redcurrants, Raspberries and Sour cherries. Other fruits that are not yet ripe are full of promise. If ever there was a time of year that is an advert for growing a food forest, this has to be it! We’ve been adding to a Facebook album of photos of June fruits from the forest garden that you can find here.

We grow our annual vegetables in raised beds in polycultures. In last week’s blog post we talked about planning annual guilds in layers, much like a forest garden design. I mentioned that the native plants that grow on the edges of the bed can be considered the herb layer of this design, and as such I also consider them to be a valuable resource. They perform several functions such as preventing soil erosion, attracting pollinators, and providing a supply of biomass at the point of use. We never remove the plants but cut around 2/3 of the growth once they start to encroach upon the vegetable beds. Sometimes these wild natives are edible and make a tasty addition to the salad bowl.

There are some volunteers that are not so welcome and are better off being removed entirely from your productive beds, and should not be applied to the surface as a mulch. These are generally rhizomatous plants that spread fast and will quickly overwhelm a place and out-compete your plants for nutrients, water and light.  The network of rhizomes become entangled in clumps of herbaceous perennials, and among shrubs and fruit bushes causing great problems, as they are difficult to remove. It’s possible for these plants to grow from small pieces of rhizome hence they do not make great surface mulch.

The following are the main culprits at our location:

Mentha longifolia – Wild mints are excellent for attracting pest predators, but are best grown in patches away from the productive beds

Elymus repens – Couch grass and any grass that spread via rhizomes. The bunch grasses are fine to chop and drop (see image below) or pull from the roots and leave on the surface. 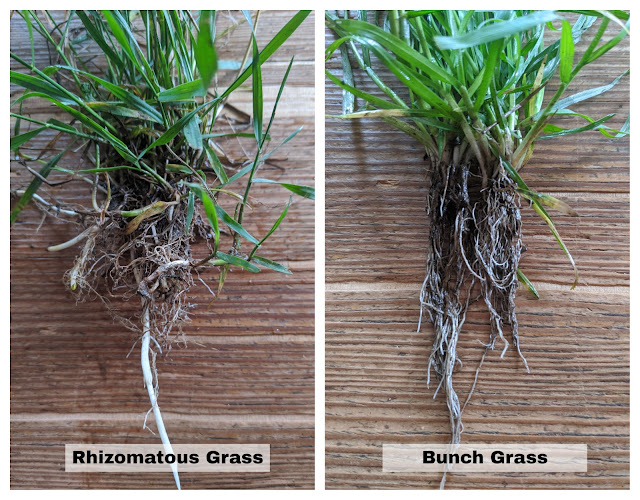 Our project is located in central Bulgaria, in a place known as The Valley of the Roses.  Until around the late 1980’s, Bulgaria was the world’s biggest producer of Rose oil, although now its neighbour Turkey has overtaken this title. Still, Bulgaria produces a lot, and the roses that are cultivated for the oil are Damask Rose – Rosa damascena. They’re best picked really early in the morning to retain as high a moisture or oil content as possible. The harvest time is just drawing to a close now,  but it’s a wonderful time of year in the valley with an annual festival and celebration, and in past years we have got up in the early hours with some of the Polyculture Project crew to harvest roses.

What Bulgaria does retain its title of is as the world’s number one producer is Lavender oil. Unlike Rose oil production, Lavender oil production here has sharply increased since 2011 along with worldwide demand. The blossoms are famous for their antiseptic, antibacterial, and relaxing properties, and there are many Bulgarian cultivars available that have a high oil content. One of these is Sevtopolis, an early-mid flowering cultivar that is highly productive and tolerant of different soil types. The essential oil content of the raw material is above 2.5%, which is at the higher end of the spectrum.

The Ribes nigrum cv – blackcurrants are doing really well in all locations that we grow them.  They seem to reliably crop year on year and are packed with vitamin C. They are also rich in anthocyanins, a type of flavanoid that produces a red, purple, or blue hue. Some studies show that Blackcurrants may contain up to 15 different types of unique anthocyanins, and why this is wonderful news for us is because their effect on human health is powerful. They act as antioxidants and are thought to play a role in cancer prevention, cardiac health, and diabetes. 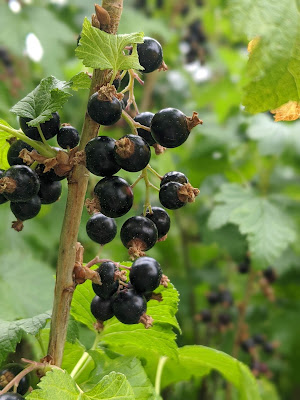 We also grow Blackcurrants in a perennial polyculture named Demeter, which is doing well in the forest garden, despite receiving little attention this year. We have two rows of currants one Ribes nigrum cv.- Blackcurrant one Ribes rubrum cv. – Red currant with Allium cepa proliferum – Tree Onion planted in between and two Cornus kuosa – Korean Dogwood trees on either side with a Lavandula angustifolia – Lavender planted on the corner. I think we can probably fit in a few  Allium giganteum – Giant Onion among the Currants and a few Symphytum x uplandicum – Comfrey plants that we can use for chop and drop mulch feed.

I think I mentioned in a previous post that we were hopeful that one of our female ducks would go broody, and we’re pleased to leave you this week with some lovely news! One of our females has been sitting on a clutch of eggs for the past 4 or 5 days, and has decided on her preferred place for the incubation period  – in the understory of the shrub layer, underneath the Raspberry plants and nestled between the Periwinkle! We hope to bring you the happy news of ducklings in a month or so :) 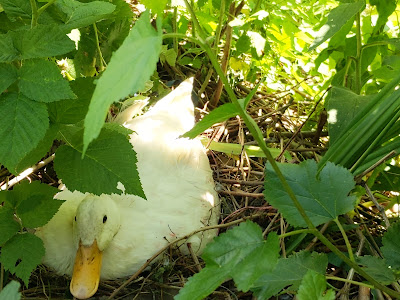 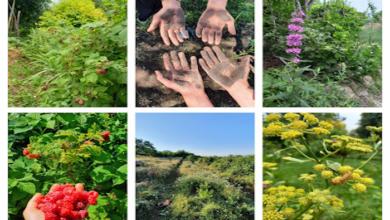 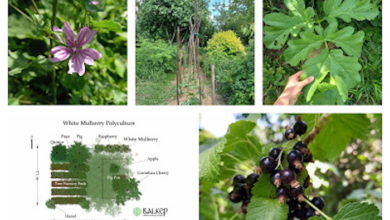 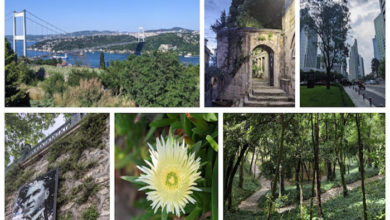 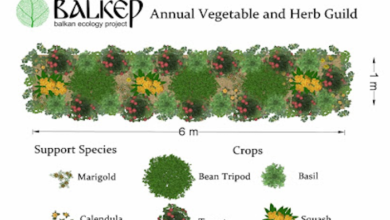 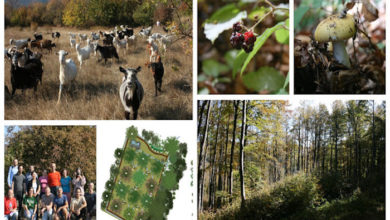 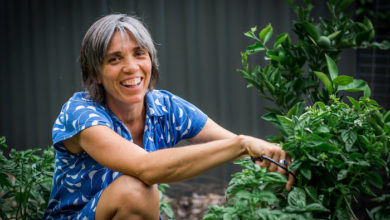