In sharing with us the stories of the whales and the trees (see the previous article in this Series), science confirms what indigenous people have always known: older women have critically important roles to play as way-finders, peace-makers, and care-takers. But these wise woman powers can only be expressed if older women are seen and valued.

Post-menopausal women on earth today number in the millions. 2030 is projected to see 1.2 billion of us, with 47 million adding to that number each year.

That’s a lot of potential for way-finding. (See the previous article’s reference to post-reproductive female whales as leaders and way-finders in their communities.)

But for our culture to benefit from the contributions older women can make there is a lot of work to be done, because it’s impossible for women to show the way if we are ourselves lost, undervalued, and unseen. In Jane Hardwicke Collings’ words:

“For post-menopausal women to be the women the earth needs now, there is a lot of healing, re-awakening and remembering to be done.”

The healing, awakening and remembering need to be done individually, by each woman as she passes through the menopausal rite of passage.

And the healing and remembering also needs to be done collectively, by all of us. As a culture, we need to remember and embrace the power of the Wise Woman Tradition.

Our culture tends not to see the contributions that older women (and older men) can make (perhaps this is partly why in developed countries, older adults are either driving around the country in camper-vans or sitting in old people’s homes rather than contributing to a richer community life).

Older women in our culture are in a sense “invisible” – unseen and undervalued.

“The Wise Woman Tradition is … rarely identified, rarely written or talked about. It is an invisible tradition.”

“Most history passes over women. Our names and faces are missing, our stories omitted or distorted, covered over by an endless masculine litany of kings, warlords, priests (with an occasional queen or concubine—often a woman blamed for ruining everything).”

The Number One Rule

If a woman chooses to be visible in our culture today, the number one rule she is required to abide by is that she must appear to be young. And if she can’t look young? She must look masculine.

Women who conform to the dominant expectations about what important people look like can get away with being prominent.

But an older woman who doesn’t look young and/or powerful? Especially if her skin is dark? What could she possibly have to offer?

In the next and final article in this series, we’ll explore two co-existing ways of interpreting reality. One of them suppresses and sidelines the Wise Woman Tradition while the other invites it forth. We’ll also touch on how healing ourselves is an essential part of any effort to heal the world.

[i] You can find this list in Healing Wise, pages 8, 9 and 10. I’ve reworded it somewhat for brevity and clarity and added additional references.

[ii] Please note that this is extremely disturbing reading. Do not read it at bedtime. If you have a trauma background or are emotionally vulnerable in any way, do not read this without trusted support. 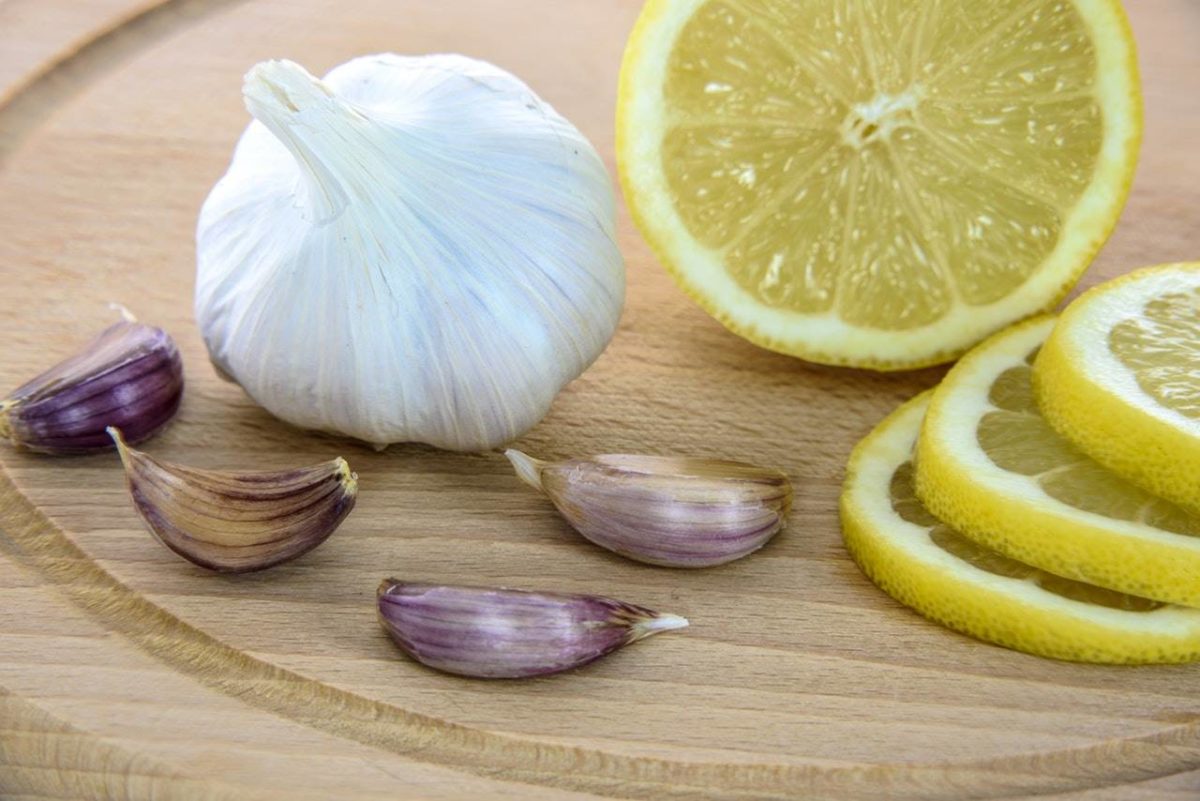 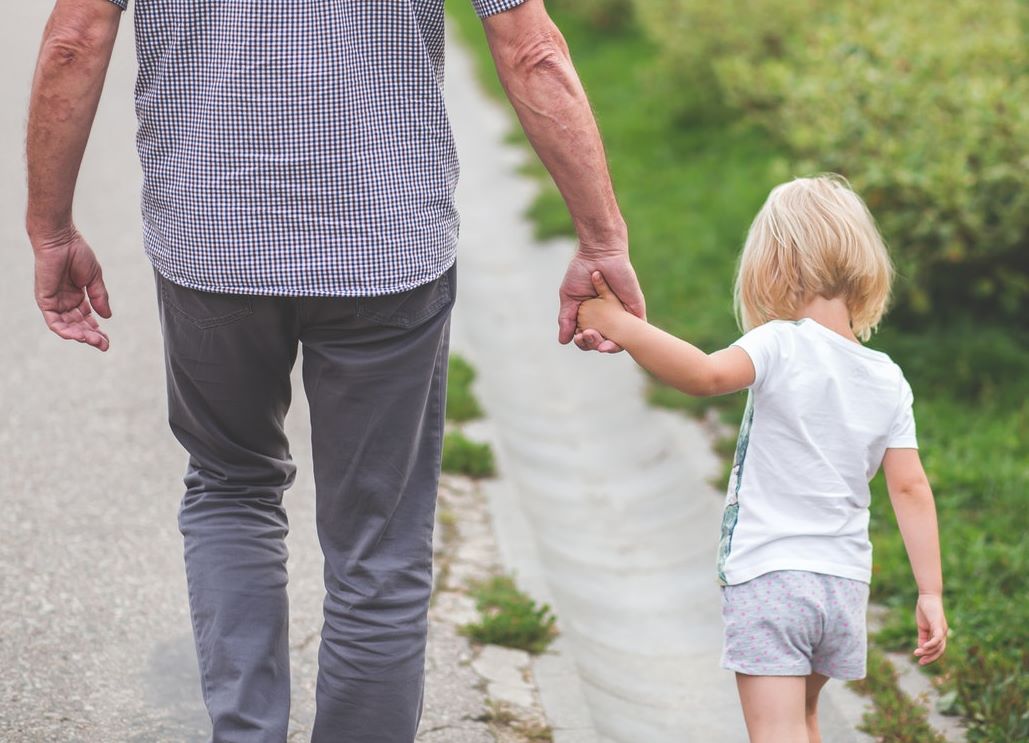