I’m thankful that for the last year my wife Emma and I have been putting our energy into finally establishing our own permaculture homestead. We are getting there, and nothing puts into perspective the gravity of what we are building quite like a global pandemic that has stripped supermarket shelves of staples (and toilet paper for some reason) and has forced authorities to issue “stay-at-home” orders.

Yesterday (Friday), the governor of North Carolina announced just such an order, effective starting Monday and in effect for 30 days. In the United States, or at least our state, “stay-at-home” designates that we only go to essential places. As published in FAQs document issued by the government, the list of essential places includes restaurants for take-out (first on the list), liquor stores (third on the list), as well as office supply stores and convenience stores.

At first, Emma and I laughed at—and, honestly, related to—liquor stores being essential in these times, but further study of the list led us to wonder what exactly is off-limits. What constitutes worthy of waiting on if it’s not buying a new stapler or some beef jerky for the road? What makes take-out from restaurants so essential that we’d risk spreading the virus? It does live on plastic bags and cardboard boxes, and we are theoretically doing our best to avoid that, aren’t we?

“The cure can’t be worse than the problem.”

These days I find myself loathing “the economy” while, at the same time, worried about how detrimental its downfall will be to so many people. Modern living now keeps us agreeable to accessing convenience stores rather than protecting our families. Essentials have been distorted from actual necessities because we no longer attend to needs first. Since the victory gardens of WW1 and WW2, society has continuously moved further away from what matters—food stability—and deeper into food systems built for the economy rather than nutrition.

Here in the US, the systemic disregard for basic safety has been driven by the plummeting stock market and a government bent on sustaining what many of us already recognise as an unsustainable form of capitalism/consumerism. Considering this notion of the cure being worse than the problem, I can’t help but feel we may be misdiagnosing the problem. The global and convenience-store economy has been instrumental in spreading this virus and in the panic for hoarding what we think we need. What do we do if we can’t go to the store to buy it? We better buy it all.

“This is their new hoax.”

Criticising the handling of this situation comes from the same fold as acknowledging how unwieldy our food and fuel systems are, amongst other industries. They, too, are putting our families and homes at serious risk, yet any serious efforts to make them seriously different is thought to be fringe. Many would rather err on the side of moderate change rather than demand “revolutionary” change. Some still fight for the conceptual good old days, when coal and oil were godsends. Then, we complain nothing is happening to improve the situation, and/or that the same atrocities keep happening, a little bit worse each time.

The last two decades have seen a rash of 1000-year floods, “unprecedented” (a favourite byword of the day) wildfires, seismically stunning earthquakes, annual flu/disease alarms, voluminous volcanic eruptions, torrential tidal waves, horrendous hurricanes, and numerous other natural disasters. More and more, the planetary upheaval resembles Hollywood blockbusters as opposed to blockbusters dramatising reality. But, these occurrences are not from naught. They are not hoaxes. The problem expands with each next once-in-a-lifetime disaster, start-up business pulling more at the thread, and government concealing or cajoling the cause.

“The better you do, the faster this whole nightmare will end.”

Suddenly, with a global pandemic promising hundreds of thousands of deaths, the government accesses trillions of dollars in a week. Billions of dollars of that have been devoted to keeping the cruise industry afloat, an industry amongst the most destructive to the planet and key to spreading the coronavirus. Plus, the companies aren’t registered as US businesses, thus pay no federal income tax here and are not subject to regulation. They do, however, have a powerful lobby group that finance candidates for both sides. Let us not forget that cruises are hardly an essential activity for humanity.

All the while, basic health and safety supplies are still lacking in places that need them, and the virus has exploded in this country (USA). The hasty mobilisation to provide money when the fight is to save banks (see 2008) and big businesses is unstoppable and unparalleled, but congress can’t reach some small majority when we need to save the planet, feed hungry people, or provide medical care to all. The “economy” seems the only viable motivation for actual action. There are pundits and politicians who’ve actually proposed trading lives, specifically the elderly and the weak, to keep the economy strong. What nightmare do we live in where people think like this.

“I don’t take responsibility at all.”

While I have written previously on this very website that I believe permaculture is a political act, that is not to say that it breaks down into the binary liberal v conservative bent of US politics. Permacultural politics is a stance against a system that puts profits above people, positions profitable production over the planet, and piles surpluses into linen closets already full of toilet paper. It is a push away from these perspectives, regardless of party or candidate. Healthy food is political. An edible landscape is political. Natural building is political. Renewable energy is political. Composting is now somehow political. They are suggestive of a better way found in a departure from the status quo. They are all political statements.

“It’s going to disappear. One day it’s like a miracle—it will disappear.”

When the world eventually starts moving again, we have the opportunity to shift more rapidly to the things we’ve been putting off out of fear that the world might just collapse without fossil fuels, a global food system, health insurance, and fast-food lifestyles. We’ve yet again seen just how fragile that is: When push comes to shove, we are saving these industries, not them saving us. If we could only resist the siren song in some small collective—the twelve percent tipping point —we could see a difference on the other side of this thing. Maybe the NASDAQ is not our future.

Then, one day, it’s like a miracle: the economy that confines and defines us will disappear. We could restructure, do the groundwork to begin the rehydration and rehabilitation of a desolate, polluted landscape. We could design and implement precautionary measures to prevent pandemics, and we could prepare ourselves into static resilience to prevent panics. We could act locally on behalf of our own communities and be pleased that it benefits the communities of people half a world away. We could make our own list of essentials—Food, Water, Shelter, Community, & Recreation—that doesn’t include liquor stores or 7-11s. Now, that would be a miracle. 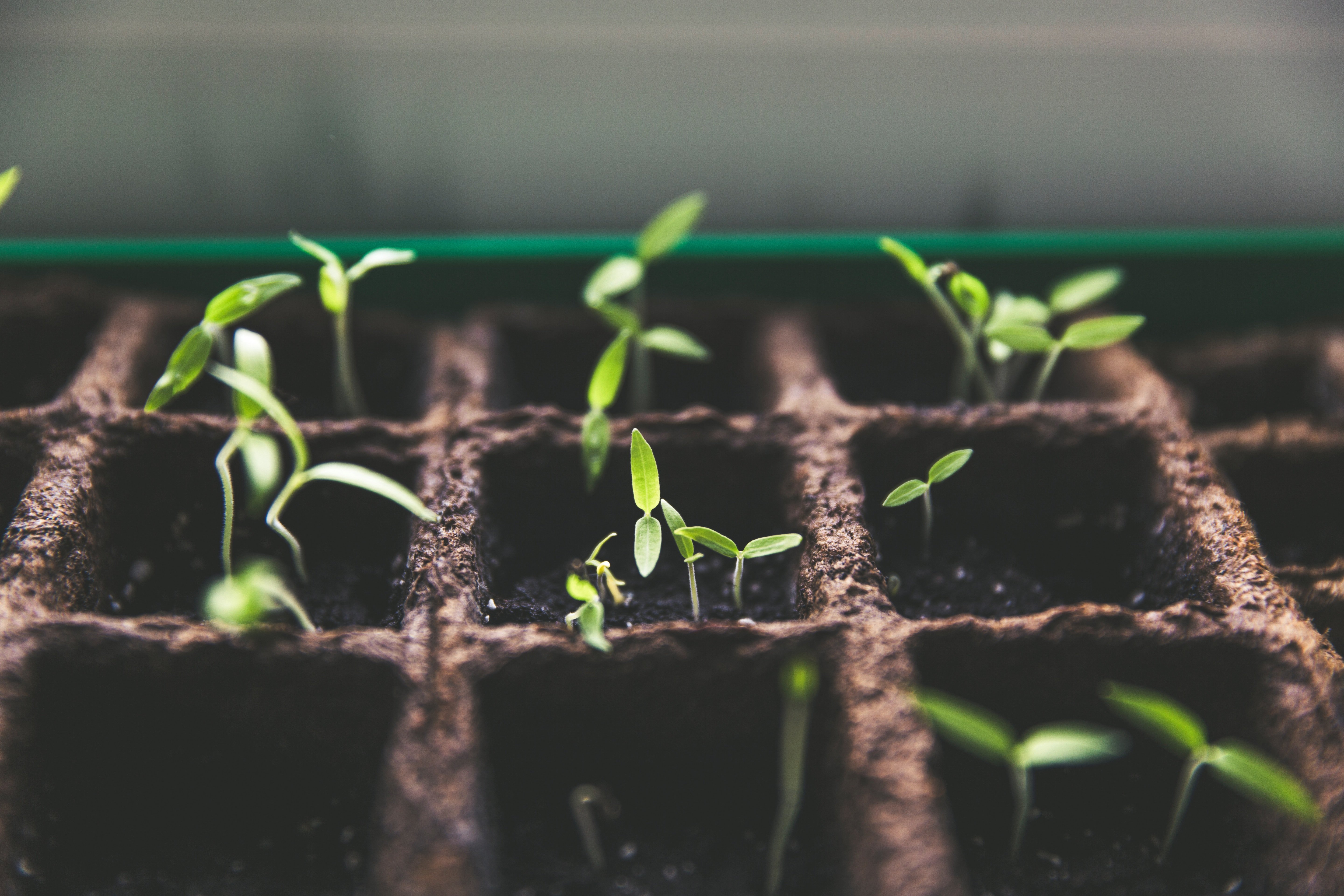