My name is Sam Parker-Davies. I am a young man and permaculture traveller. Currently traveling the world helping permaculture projects through my labour, design work and teaching skills. I have taught and assisted on 11 different permaculture courses and worked on over 10 different projects in 7 different countries in the last 12 months without buying any plane tickets or starting with any spending budget.

Before I began my travels I was living over a year on Zaytuna Farm with Geoff Lawton, where I was given a plane ticket to the UK by an English traveller who learnt of my story and desire to help the world. When she bought my plane ticket I began my travels through Australia, and then the UK, starting without money, and now being able to use it to further my learning and assist projects in need. In the year I have been traveling I have lived and traveled solely from permaculture work, and have become very aware of just how much of it there is to do.

These articles are an invitation for any person choosing their next steps to consider an education and career in permaculture. There is a huge need for it in every corner of the world, from the impoverished to the hyper-wealthy, from the deserts to the cities, there really is no limit or end. For anyone reading these articles, I hope it will serve to inspire, help, and motivate you to do the work that needs to be done.

I had never thought I would go to the UK. I had always dreamt of the Middle East and Africa, but Europe? The UK?

I had only recently made a commitment of living without money. I had run out of savings on Geoff’s farm and having lived without money while traveling Australia before I knew it would be no problem staying put living on a permaculture farm. I gave my van as a gift to a traveller, they needed it and it would only cost me money to keep it. One week later the same traveller gave me a plane ticket to the UK.

The ticket was a huge surprise. It was followed by an invitation to teach my first solo PDC in Greece, and then to co-teach the yearly PDC and internship at The Greening the Desert site in Jordan. There was no way I could say no.

Upon leaving Australia I tried to cram in a lot in my remaining time. I said goodbye to my farm in northern NSW with a planting festival, where we shaped land and planted at least 400 plants and trees in a day. Each day of my travels teaches me how I could have done it better, but now I know for when I get back.

After, I joined the yearly Grounded Permaculture gathering in Australia, which was hosted on a sheep farm in the New England Tablelands suffering Australia’s drought. We were there to watch the first rains in March, as the drought began to break, but it doesn’t sound like the relief lasted with huge drought inspired fires now ripping through the area. While there we installed water efficient wicking beds to help in the drought, chopped and dropped the legumes on his swales and installed some leaky weirs in his dried up river. The banks were only just being held together by the few weeping willows which hadn’t been exterminated during their persecution in the last 100 years.

The farmer was a giving man, and the event was full of inspired people doing great things for their communities.

I left the event early on my way to my family in the Blue Mountains, where I had grown up. It was a long hitchhike, with a long stop in Tamworth, but eventually I got there and said goodbye to my friends and family.

I have loved watching my home evolve from Geoff’s farm. The impact of a few permaculture groups; Lyttleton Stores, Farm it Forward, the Big Fix and the Blue Mountains Permaculture Institute, have had such a profound effect. I would highly suggest looking at how they’ve been working to make tourism dependent villages self-sufficient and communally governed, setting up farms in backyards, bringing permaculture to schools and encouraging community led initiatives and governance strategies.

It was a blessing to come back with my newly acquired skills and sense of ability. I was looking at my home with eyes to help effect the biggest changes I could. With little notice we held a food forest workshop for people from Sydney who wanted to have a weekend connecting in our forested home. Emmanuela Prigioni came to join us, holding a mushroom and soil biology class.  Once the course was over I visited the projects close to my heart and saw new projects being formed. Since I left, friends my age have become full time farmers, turning people’s suburban backyards into farms, making income and growing local organic produce for profit and for the people who own the yard. Then, before I left I did something I had been looking forward to for a long time; I gardened with my father, and with that I was gone.

A video tour of Sams farm one month after the tree planting festival.

I left Australia not knowing when I would come back, worried for the future and feared that the unpredictable climate patterns were escalating in Australia. Now watching the fires spread through my home, so far away, I continue traveling gaining the skills necessary for Australian communities who wish to design for fire resilience before they try to create their homes again.

I hope these catastrophic events might be seen as an opportunity for all Australians to create intelligently designed and regenerative settlements, becoming a shining example for adaptation in current times. 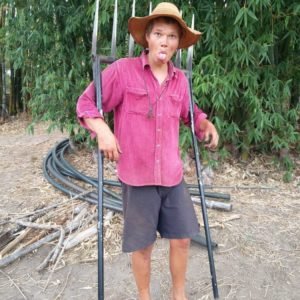 6 Techniques to Learn More About Permaculture

The challenge of recruiting for permaculture ethics in Staff. 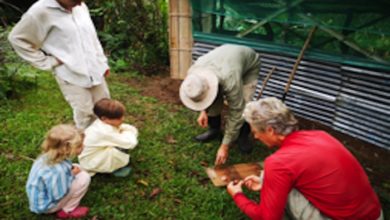 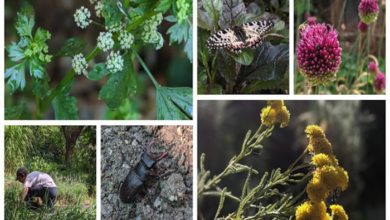 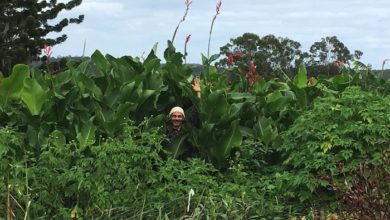 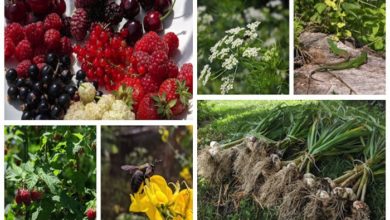 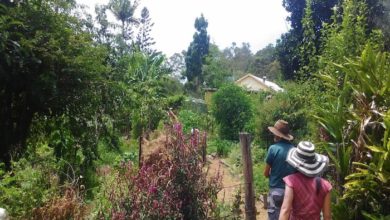 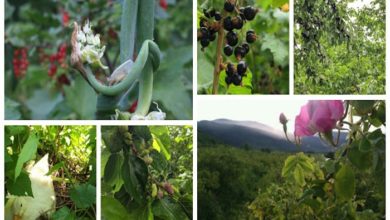 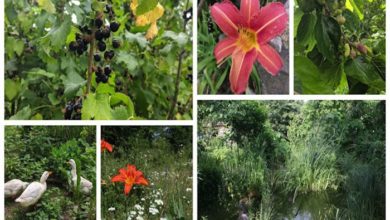 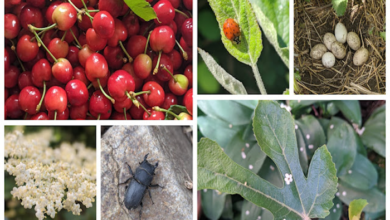 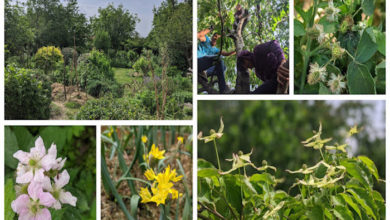 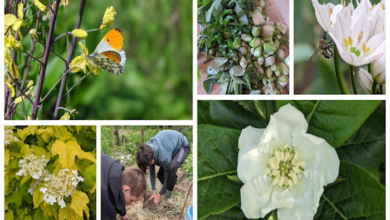