Picture this – it’s a beautiful sunny day in the heart of summer. The birds are chirping and the air is clear. You step out into your perfectly manicured vegetable garden and look around to see beautiful, luscious produce hanging off the vine.

Yet you haven’t had to lift a finger or spend a dime.

It may sound too good to be true, but garden sharing is a concept that is truly revolutionising the way we think about gardening and using land.

Here’s what you need to know.

What Is Garden Sharing?

A more complicated arrangement may consist of larger collaborations among neighbours, community organisations, or large groups. Detailed contracts can be involved, or it can be as simple as a handshake and verbal affirmation.

Whichever way you look at it, garden sharing is a new way of improving sustainability in gardening by ensuring that people who want to garden can do so – even if they don’t have the land. 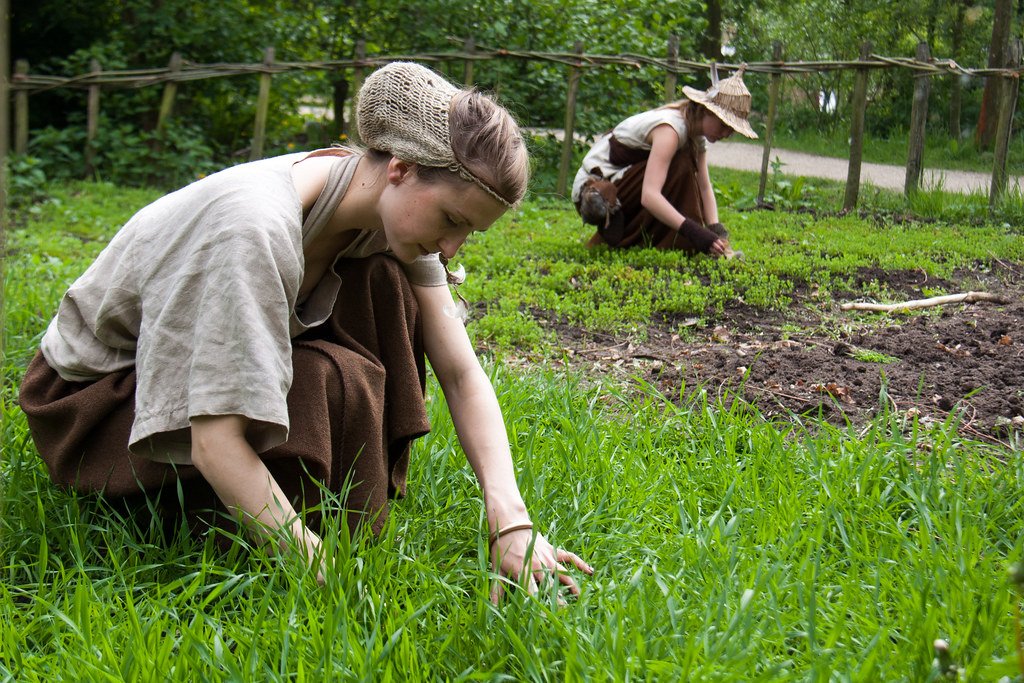 Whether you’ve always been interested in the idea of homesteading or you simply own some land that’s not being used, garden sharing has plenty of benefits.

For one, garden sharing allows landowners to make use of previously unworked sections of land. They can make the most of their property without having to know anything about gardening – and without lifting a finger.

In addition, property owners receive a portion of the proceeds from the garden. This can be monetary but usually consists of an allotment of produce.

As a gardener, you benefit by being able to work a section of land that you do not have to pay property taxes or a mortgage on. You have the freedom to come and go in a garden that you do not own, exercising your green thumb without necessarily having their resources to do so.

It’s the perfect arrangement for the “apartment homesteaders” or for someone who is simply interested in contributing to the overall wellbeing of the planet.

From both sides, garden sharing is beneficial in that it promotes a sense of community. There’s no better way to get to know your neighbours than by getting down and dirty – by literally working in the dirt, that is. Although you likely aren’t going to feed millions of people with a half an acre of land, when the space is used correctly, you can feed quite a few people nonetheless. 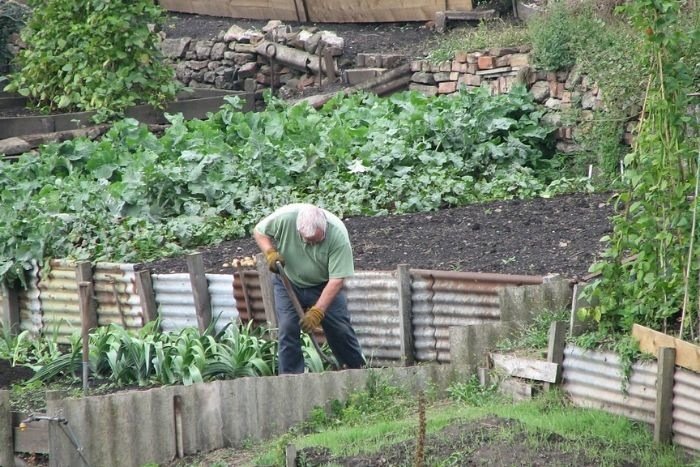 That’s not to say that garden sharing is a perfect model. In some places, like the United Kingdom, there are laws that require authorities to designate pieces of public land specifically for gardening. This is a great concept in theory, but the problem is that it is being overthrown in many urban areas so that financially strapped governments can sell the allotment land for profit.

As a result, finding suitable land can be a challenge. Garden sharing can also be a logistical nightmare when it comes to finding a suitable partner – and then working out an agreeable arrangement. While companies like Land-share once served as digital meet-ups for participants interested in garden sharing, many are now going defunct. Read more about the disappearance of Land-share here.

Add to that the stress of having to come up with mutually agreed-upon conditions (like deciding who will supply the tools and how often the gardener should visit) and you’re faced with some serious hurdles to overcome.

So Is Garden Sharing Worth It?

Certainly not without its challenges, garden sharing in 2019 is worth the extra effort. Setting up a garden sharing arrangement, from negotiating contracts to figuring out travel, can be stressful. However, the benefits far outweigh the challenges and it’s an arrangement to be considered for landowners lack green thumbs and apartment homesteaders alike.

This article was compiled by Alan Wood.  All images in this article have been provided by the author Alan Wood and are non-copyrighted.

How to Start a Community Garden