I grew up in Louisiana, and we have a culture centred on rice. Cajun dishes—chicken and okra gumbo, crawfish etouffee, shrimp creole, jambalaya, boudin—are cultural classics, and at the heart of all of them, the vessel upon which those famous fiery flavours ride, is rice. I grew up with beans and rice as a regular meal, and I still continue that today.

The first time I made my Emma rice and gravy, I was shocked that she’d never heard of such a thing, and I was happy to open her eyes to the great glory that that simple dish is. Rice means a lot to my diet, and the thought of growing my own has come to mean almost as much.

In the nearly two decades since I left Louisiana, a lot has changed about me, but a love for rice has remained. Now, with permaculture in my heart and North Carolina beneath me feet, I’m really excited to attempt to grow some rice. But, Emma and I haven’t bought a property in eastern North Carolina, where things are coastal, flat, and scorching, a more idyllic location in terms of rice growing. We are in the foothills of the Appalachian Mountains, where every time I mention growing rice people’s eyes seem to fill with confusion: You can grow rice here?

Even though I answer with confidence, the doubt remains. People are waiting to see what happens. I read a book, The Resilient Farm and Homestead, in which permaculturalist Ben Falk grows over 100 pounds of rice a year in the much chillier Vermont, so I trust it will work for us here. Of course, I have no local example at my disposal to reference, so by and large, it seems people are humouring our foolhardy undertaking.

Though some may be waiting to say “I told you so”, what often seems to be a battle cry of country living, I’d prefer to believe folks are hoping to see our efforts work. What is apparent either way is that the ins and outs of building rice paddies is not common conversation around these parts. 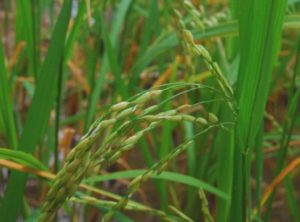 The property we bought has an old dam on it. It was installed in the 80s, and when doing so, the constructors chose to use metal spillway pipes that have since rusted. At the moment, the vertical section of the spillway has been removed, completely rusted through, and now the stream that feeds the pond (a US term for a small body of water behind a dam, a US term for a dam wall) moves through and continues right on into the horizontal pipe, also completely rusted through, and out of the other side of the dam back into a stream bed. In other words, it holds no water.

At present the pond has at least half a metre of silt at the deepest sections and presumably much more than that in other areas. Our idea begins with scooping up this silt and creating a planting peninsula, i.e. rice paddy, about 12 metres by 8 metres, providing roughly 100 square metres of planting space.

On one side of the paddy, the side from which the water flows in, there will be a small settling pond (roughly the same size as the peninsula) to catch the silt. From it, the water will flow around the paddy, over a check dam, and into the main pond, having left its deposits behind. The larger pond, on the other side of the peninsula, will now have an earthen spillway running at water level, with the old pipe system pulled out and patched up.

Having learned from our Geoff Lawton videos, we will install some simple swivel pipes that lead in and out of the rice paddy, with the water trapped behind it in the sediment pond offering the option to flood the paddy should we want or need to do so, and the swivel pipe on the other side of the paddy will filter sediment and drain the water into the main pond should we want or need to do so. On the other side of that coin, Masanobu Fukuoka (One-Straw Revolution) didn’t worry about flooding his rice, so we are hoping not to need to either.

Having to deal with a short summer season, what Ben Falk does to grow his rice is start it indoors early and plant it out when spring has sufficiently warmed things up. He has opted for rice with a shorter growing season, with typical rice cultivation taking in the vicinity of five months.

Falk performs “a dance with the cold frames,” venting them in the daytime and tucking them in at night. When the danger of frost has passed, rice seedlings are planted in the paddies. He works to control the water level and adds compost tea every couple of weeks. By September, it’s time to harvest.

Fukuoka took a different approach. After some years of observation and experimentation, he learned to plant his rice seed in the fall, as it would occur in the natural cycle: the rice maturing, dropping its seed in fall, and growing anew in the spring. He would work to control weeds by planting white clover (a nitrogen-fixer) as a ground cover and use a loosely scattered mulch of barley straw, which is the other grain he grew (and we hope to) to help with weed control. Fukuoka was no-till, low-labor advocate and strived to follow nature’s lead as best he could.

I’m excited to experiment with both of these methods and see what we can make work, and the back-up plan is use the paddy for other water-loving crops, with “wild rice” probably getting the first shot. Wild rice (genus Zizania) definitely grows here and in cold climates and is native to the US. It might actually be our first choice. Wild rice, when it works, which is in colder regions like the Great Lakes, reseeds itself prolifically. All that said, wild rice will grow much more readily in water than actual rice (Oryza). It might be a cultivated “wild” forage possibility on the shelves in our ponds. 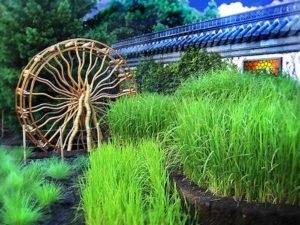 “Rice garden” by carambole is licensed under CC BY-NC-ND 2.0

Rice in the US and at home

Rice has been cultivated in the US for over 300 years, with the first known rice fields being in South Carolina with the seeds accredited to Africa. (Native Americans had long been foraging wild rice.) Rice, then, became a crop grown on plantations by enslaved Africans who knew to flood the fields periodically via damming the marshes.

However, with the abolition of slavery nearly two centuries later, the labour-intensive crop was much less profitable and fell out of favour. Rice has made a bit of a comeback, though. It is now produced commercially in six states: Louisiana, Arkansas, Texas, and Mississippi, as well as Missouri and California. Annual rice production in the US is valued at around $2 billion USD.

However, due to the presumed machinery required to grow it, and the assumption that it requires sub-tropically hot places like India and Louisiana, rice is not viewed as a viable crop for home gardeners to cultivate, so it has made very little impact on that scene.

In other words, it’s no great surprise friends and neighbours are looking at us like we are whacky when we say we are going to grow rice. But, I’m pleased to see that there have been some pioneers out there to pave the way of the paddy for us, and, I’ll say it again: rice will grow in the mountains of North Carolina.

Featured image: “Rice” by electricviolets is licensed under CC BY-ND 2.0 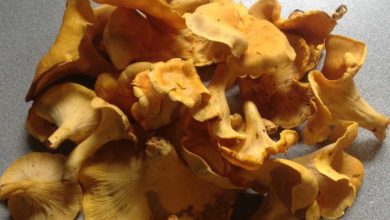 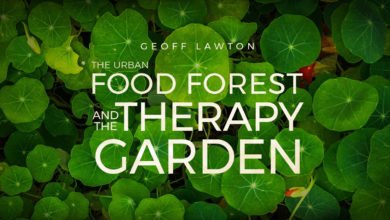 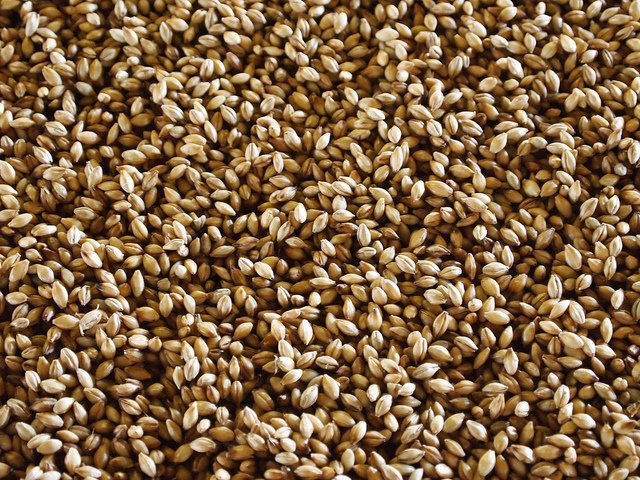