According to the WHO, 7 million deaths annually are linked to air pollution, a number that is hard to digest or understand, but with the 3-D map they have on their website showing in real time the drift of pollution through the air around the planet, visualisation of the damage that’s being caused around the world becomes easier.ِ 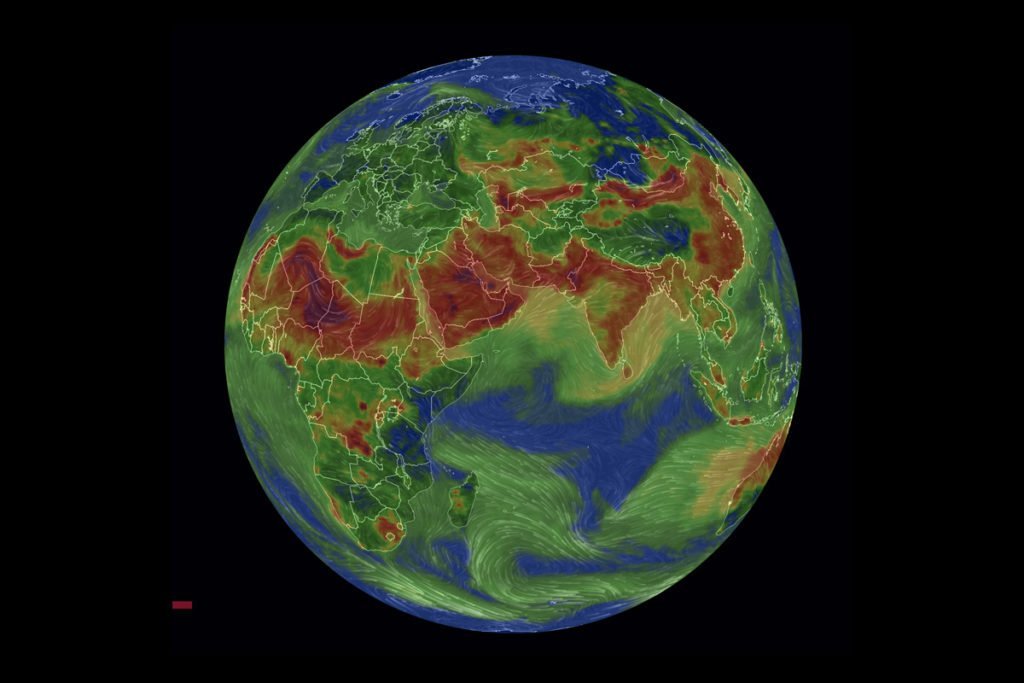 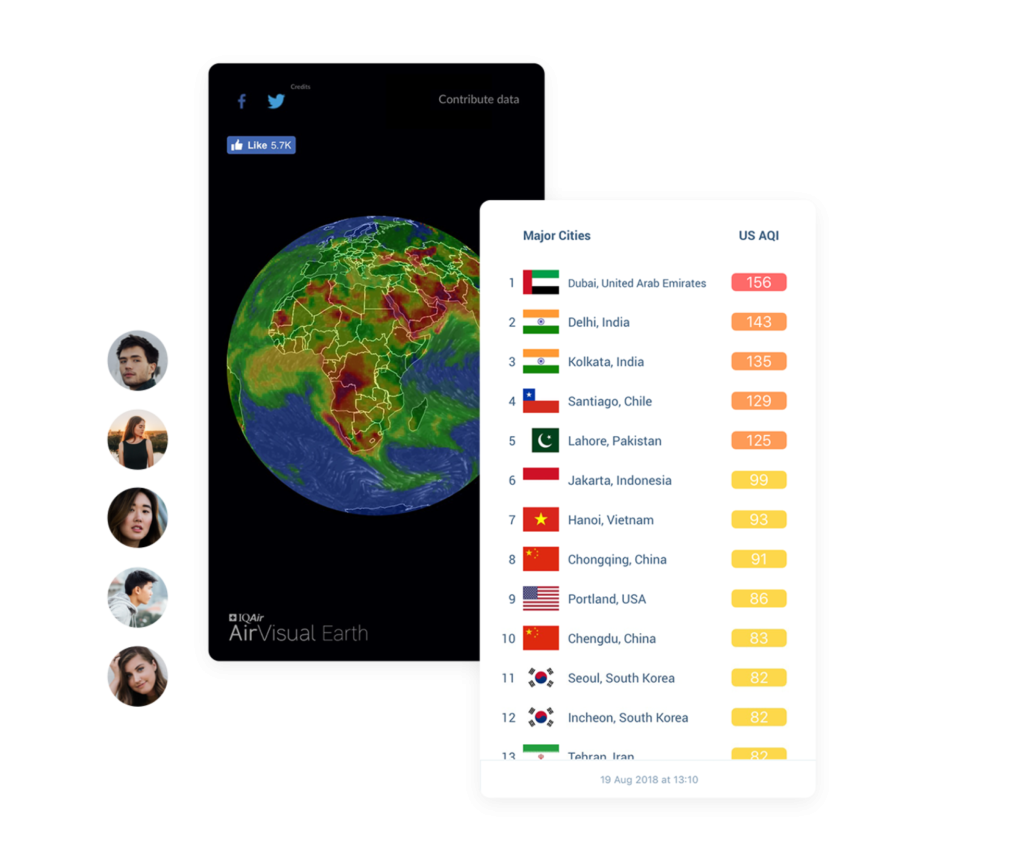 Air Visual released a report that reveals that the vast majority of the humanity breathes unsafe and polluted air and published the full world’s most polluted cities ranking.

86% of countries with available city data failed to meet WHO exposure targets, while half exceed this target by 200+%.

Other key findings from the report include:

5 in 5 With Latifa and Homeschooling at Zaytuna Farm