As the world continues turning into a new calendar year, many people may be reflecting on what actions they can personally take for a healthier year ahead, both on a personal and an environmental level. The European Commission seems to have made ending deforestation one of their new year’s resolutions, with a newly-published report aimed at ‘stepping up EU action against deforestation and forest degradation’ (1). This can be seen as positive news for forests around the world, since European Union (EU) trade involves products which come from deforested areas worldwide.

What’s more, the Commission has opened up the plan to discussion to all EU citizens, who have until January 15thto add their own opinions to what the solutions to the problems of deforestation could be.

This article explores the EU’s current impact on deforestation and reforestation, the main points of the report and some ideas for possible contributions.

Reforestation projects have been in place throughout Europe for almost 200 years, showing that people have recognised the need for trees for this length of time. However, the effects on the local ecosystem have not always been considered. The areas which have been reforested were previously home to mixed-species broadleaf forests. Most reforestation projects since around 1850 have been using commercially viable or fast-growing tree species, most notably Scots Pine (Pinus Sylvestris), Norway Spruce (Picea Abies) and Beech (Fagus spp) (3), thus creating mono-species and/or coniferous forests, which are less conducive to thriving ecosystems.

A report (3) published in 2016 in the journal Science found that roughly 400,000 square miles of broadleaf forest has been replaced by conifers since 1850. As well as the fact that forests with less types of tree species can generally support less life, the report found that since the coniferous trees have darker and shinier leaves which do not fall, they absorb more heat throughout more of the year and so generally could be contributing to a rise in air temperature in those places, in particular when compared to the primary broadleaf forests (3).

Though many EU countries currently have little or no primary forest cover, the report from the European Commission is not aimed at reforestation of Europe. Rather, it states that 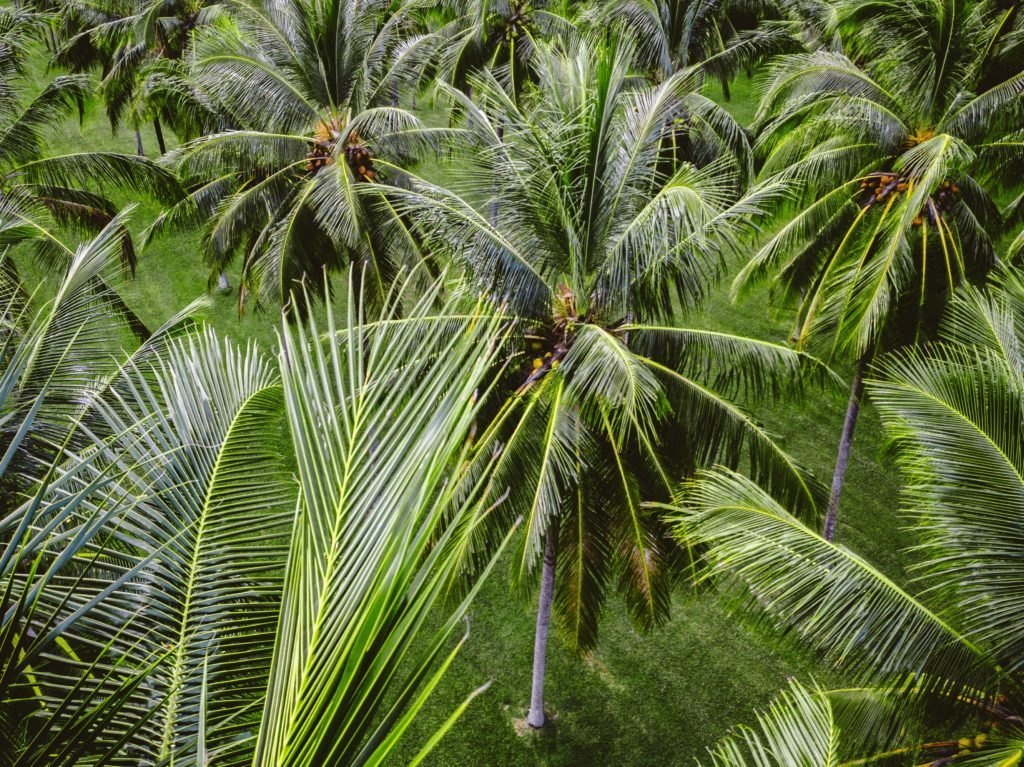 So its main purpose is to “step up EU action against tropical deforestation and forest degradation by developing a more coherent and comprehensive approach to the problem.” (1). To do this, the Commission has created a ‘roadmap’ of possible solutions, which is open for public consultation for anyone to contribute to for 4 weeks from publication. The roadmap’s authors will then use the contributions to “outline policy options” (4) for possible implementation of legislation by the European Parliament.

As many readers are probably aware, one of the main causes of deforestation is agricultural expansion. How can we realistically expect to re-plant the world’s forests if we continue relying on a food system based on industrial monoculture farming? It seems imperative that this link be recognised if the roadmap is to be successful at all. The report does mention the “increasing awareness of the link between deforestation and agricultural expansion.” (1)

Forest degradation is recognised as being “related to the unsustainable extraction of forest products, such as timber, fuelwood, charcoal, (illegal) grazing…” (1); though the report does not specify the meaning of “unsustainable” or why it is only ‘illegal’ grazing which contributes to degradation.

The report in general is aimed at creating a ‘roadmap’ plan to help to reforest Europe or those parts of the world which provide significant amounts of commodities to Europe. Reasons given in the report about why stopping deforestation is important include; in order to reduce greenhouse gas emissions, improve soil condition and re-balance the water cycle. So, it is telling that when describing deforestation it states:

“[forest degradation] reduces the capacity of the forest to provide essential goods and services.” (1)

This persistence of commodifying language – seeing a forest not as a living being but as a provider of ‘goods and services’ – even in a report supposedly aimed at helping the environment, could be an indication that the kind of ‘solutions’ the Commission is looking for must be financially as well as environmentally viable. This is not necessarily a negative thing; it is just something to note, that if you are dealing with someone whose goals are ultimately economic, in order to make an attractive offer you maybe need to use similar language.

Perhaps as a counterbalance to this, the report also states,

“The EU, as a major importer of agricultural commodities, is part of the problem but can also be part of the solution” (1); showing the distinct possibility that the report’s authors can sympathise with permaculture perspectives and so at least be open to implementing holistic solutions.

In search of solutions

When we consider such seemingly well-meaning but perhaps ultimately detrimental actions as reforestation in Europe, and the global agricultural systems in place at the moment, it can be seen that policy makers perhaps could do with a helping hand when it comes to dealing with forests. They do not often recognise this need, which is why the call for contributions to the EU Commission’s paper could be seen as a significant step in the direction of citizen participation in continent- or world-wide environmental care. I could not find any description in the roadmap process of how they use citizen’s contributions, but with the feedback section still open until the 15thof January, if you are an EU citizen who cares about forests you may wish to contribute your own thoughts.

Of course, in the meantime we can continue to make our own solutions, in our own personal and community lives.