Aquaponics has become a quick celebrity in sustainable food production, and many beginners are interested in creating these systems. In terms of permaculture design, there is some potential in using them, but equally so, it’s important not to lose sight of matching the design to the landscape and resources available. In other words, there are occasions when aquaponics is a sensible option, but not every occasion.

With regards to water-based food production within modern Western convention, there have been two main methods: hydroponics and aquaculture. Hydroponics is a method of growing plant-based food in liquid solutions, typically water with nutrient solutions added to feed the plants. Aquaculture—at least as is regarded by factory systems—is synonymous with fish farms, large tanks in which seafood is raised.

While they aren’t without benefit, both of these have serious issues. Hydroponics requires constant inputs to feed the plants, and by and large, this has been done with chemical fertilizers. As with chemical fertilizers in land production, this produces vegetables deficient in nutrients and is an unsustainable method. Aquaculture, in these terms, requires inputs to feed the fish, contaminates water sources, and requires constant renewal of freshwater. 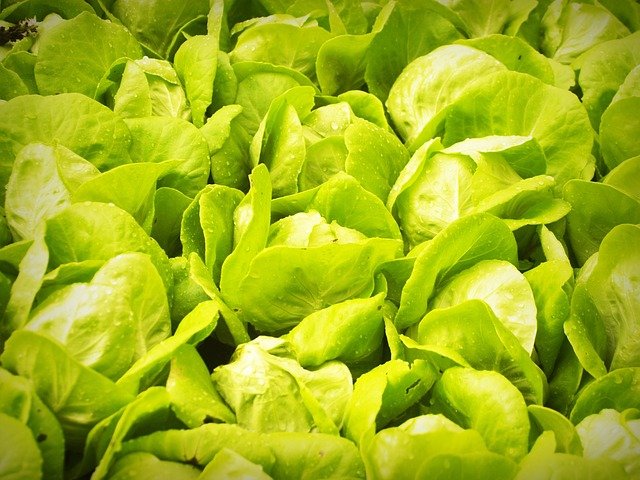 Aquaponics is a cyclical system in which hydroponics and fish farming are combined. In this situation, plants in grow beds and fish in tanks work together, with the manure-rich water from the fish going to feeding the plants, which clean the water so that it can be sent back to the tanks. In this case, many issues are solved: Plants get their nutrition from natural sources, dirty water gets cleaned innately, and so the water is constantly reused rather than changed.

While aquaponics certainly seems a better choice than either hydroponics or fish farming alone, there are some issues of which to be aware. It isn’t a perfect option. Though people call it a sustainable means of food production, an aquaponics system must have a human to consistently monitor and tweak it, and it will not work without some assortment of inputs.

For many, the fact that it needs a pump is a real negative. Even when using gravity to move the water through grow beds and back into the fish tanks, a pump is still necessary to move the water out of the tank and up to the grow beds to flow back down. This means electricity is needed. While solar and/or wind powered pumps are a truly viable option, they are an issue—cost, maintenance, knowledge—themselves. 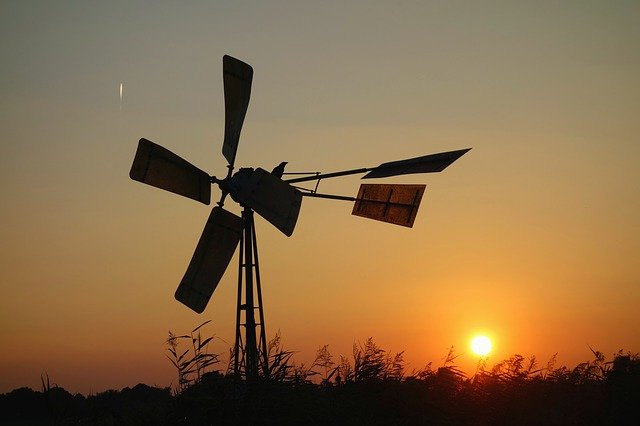 As well, despite the perception that aquaponics is a closed cycle, that’s rarely true. Most systems rely on importing fish food, which means both constant expenses and questionable sources. Most fish food comes from wild fisheries and soy fields. While the feed is an issue that can be addressed, because it creates more complexity that humans must control, a sustainable solution isn’t often the approach taken. Importing fish food (not to mention fingerlings) is far from ideal.

Otherwise, soil is soil, and soil is full of trace minerals, symbiotic relationships, and life cycles that a system like this can’t provide in full. While the fish manure is great, most plants—greens, tomatoes, cucumbers— grown in this way aren’t meant to grow in water alone, so they inevitably are going to be lacking some of what a soil-grown version would have, both in flavor and nutritional potency.

Where It Is Appropriate

None of these issues are to say that aquaponics has no place in modern, sustainable food production. Solar power offers renewable energy to minimalize the cost, both financially and environmentally, of pumping water. The food, depending on the fish, can come from clean, sustainable sources, such black soldier fly larvae, worms, algae, water plants, etc. The fish manure, while not the same as soil, is a considerable step in the right direction from chemical fertilizers, and elements like liquid compost can be added to enrich the mixture. 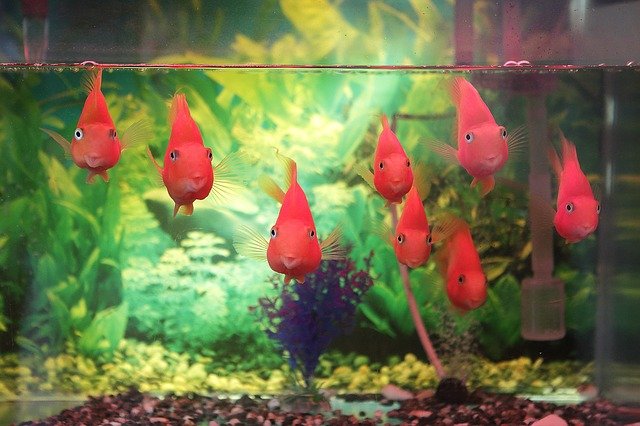 Even so, aquaponics is better suited to urban environments, where square footage needs to be kept to a minimum and production needs to be more intensive. In cities, grow beds can be stacked vertically above the fish tanks that are fertilizing them so that much more food can be produced in the same area. Rather than having tanks or grow beds alone, aquaponics adds some efficiency where land comes at a premium. In such a location, this type of intensive production has a larger role than the diversity a typical, well-designed permaculture site might have.

And, of course, having these systems in urban areas means a huge reduction in food miles. That’s relevant improvement. While an argument can be made for the food nutrients provided by healthy soil, a lot can also be said about the nutrients lost when these foods are imported. With less shipping, there is obviously less reliance on petroleum, and there should also be less food loss due to spoilage. In these ways, a convincing argument for urban aquaponics may really hold water.

On the other hand, most aquaponics systems are not true ecosystems that can take themselves over and remain productive and functional. They are human-operated farming systems that require a lot of time and attention, unlike say a dam or series of ponds, which can be put in motion and developed into self-sustaining systems, with natural food cycles from which we can harvest plants, fish, crustaceans, and rich irrigation water, not to mention the recreational and aesthetic value. 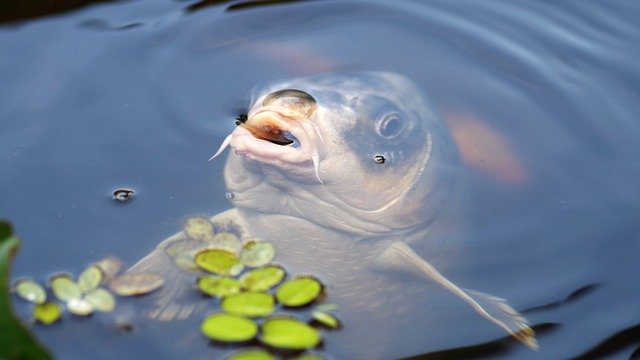 When the space is available to have small ponds and dams and the climate is right for these things, then it makes much more sense—in terms of inputs and outputs—to go that route. It’s a better trade-off for the environment, which benefits from water systems, especially when they don’t require imported resources to create. In these systems, baitfish, crustaceans, insects and other fish fodder can be permanent parts of the system, as can production and predatory fish, as well as water fowl and water plants. The fertilized water can still be used for irrigation for floating and/or terrestrial gardens. The edges of the ponds can be utilized as yet another highly productive area resulting from the system.

In other words, if the space is available, it makes much more sense to invest in something other than aquaponics. This larger type of true (what Geoff Lawton calls) aquaculture, which layers the production of water systems as would happen in a food forest, is a much shrewder outlay of money, time, and energy. In this version of aquaculture, fish can be harvested. The water is cleaned by shellfish and water plants, and it also helps to nourish vegetable production. All the while, it becomes habitat for birds, frogs, and other wildlife as well as fish. Mostly though, once in place, it requires very little input or energy from people.

Like any other permaculture technique, aquaponics is and isn’t the right choice, depending on the circumstances. It is an intensive, Zone 1 way of producing abundantly, but it will require daily visits and constant attention, even when all the mysteries are deciphered. In wide open spaces, aquatic systems don’t need to be this way. However, in urban areas and suburban neighborhoods, where water is easier and cheaper to come by than earth, it might be the right thing.

What mustn’t be forgotten is that it isn’t a magic answer to all of the world’s food woes but simply one more tool to be used in figuring out a better approach of coexisting with the planet.