Unknown to most, there has long been a very strong environmental & ecological consciousness that was central to the Abrahamic faith traditions (Judaism, Christianity, and Islam) from their very inceptions – especially given their emergence within the context of a premodern world. There is constant reference made to nature & natural phenomena as the quintessential hallmark of proof for the existence of The Divine, serving as a means of remembrance and reflection for the human being. Its view of nature was also borne from an understanding that emphasized the importance of living an ethical existence in which the truth of one’s quality of character was reflected in how it dealt with “the creation”. Unfortunately, this central aspect of religion has been largely forgotten, forsaken, or dismissed as no longer being of importance or relevance in the midst of a time where the world has been reconfigured and shaped by an industrial consumerist cosmology made possible by a wholesale repurposing of the natural world to create – and sustain – its infrastructure and ability to function.

The tragic altering of these traditions has been, to put it bluntly, an unmitigated disaster on a variety of levels. Many familiar with the current crisis in Islam, particularly, would say that it is rooted in a profound ignorance of its epistemology and cosmology, a complete upheaval of its intellectual tradition resulting in something unrecognizable in light of the vast majority of its history. 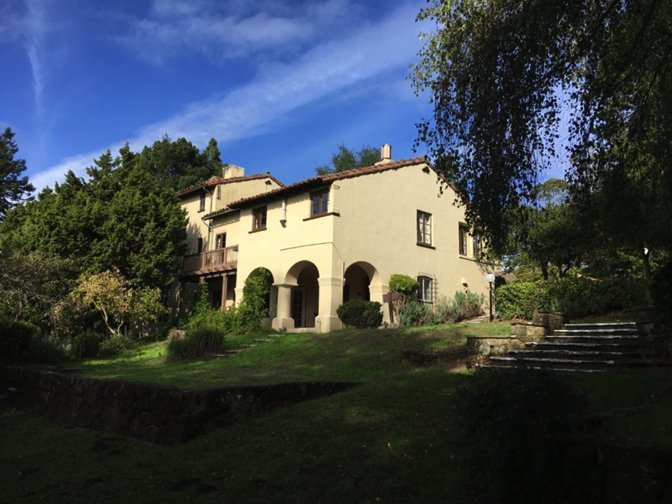 “Zaytuna College, the first Muslim liberal arts college in the United States, began in 1996 as Zaytuna Institute in Hayward, California. The institute, through various programs and media, established an international reputation for its efforts to help revive Islam’s educational and intellectual reputation for its advocacy of traditional Muslim education.”

“In 2004, noting the paucity of religious leaders with the cultural literacy to tend to the spiritual and pastoral needs of American Muslims, Zaytuna Institute launched a pilot seminary program. After the culmination of that program, the Board of Directors of Zaytuna Institute guided the organization through the momentous effort of establishing an accredited Muslim liberal arts college in the United States.”

“In 2009, Zaytuna College was launched in Berkeley, California, featuring a two-month long Summer Arabic Intensive as its first academic program. Subsequently, the undergraduate program welcomed its inaugural freshman class for the Fall 2010 semester. Thereafter, Zaytuna College continued to refine its academic identity, firmly rooted in the American liberal arts tradition. In 2012, it had secured a historic building to serve as its permanent home in the heart of the Graduate Theological Union.”

One of the central aims of this institution’s establishment has been to revive the ethical tradition responsible for producing some of the greatest civilizational accomplishments in human history – of which a critical component was its well-documented systems of agriculture, land husbandry, and environmental ethics. Some of this history is covered in the book Reconstruction by Way of the Soil by Dr. G.T. Wrench (see Chapters 21 & 22) and the original manuscript sources collected and cited by the Filaha Texts Project. When reading about the strategies, techniques, and systems employed they sound very similar in principle and practice to permaculture. There are, indeed, striking parallels.

Given the worsening environmental & ecological conditions seen globally with regard to expanding areas of land degradation & desertification, food & water insecurity, and regional armed conflict – especially in the “Muslim World” – there was a great deal of practical value seen in offering permaculture instruction at a place like Zaytuna College given its stated mission. Again, referencing the Zaytuna College website:

“Zaytuna College sees itself as a pioneer in preserving the best of our past as the foundation for a better future. As part of that effort we are beginning courses in permaculture. Muslims have always [endeavoured] to be good stewards of the earth and pioneers in food production. Join us as we [endeavour] to revive that aspect of our glorious past.” – Imam Zaid Shakir 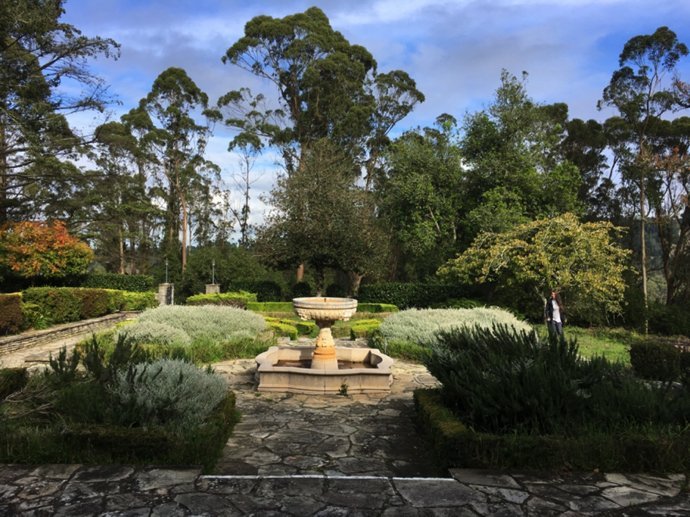 Instead of religion being used as a political tool or an ethno-cultural accessory, an opportunity is presented to return it to its authentic origins which are founded in an ethical praxis that is sorely needed. Additionally, there is a chance for something else to be accomplished with this effort. The American farmer, poet, and novelist Wendell Berry explains:

“…If we are concerned about land abuse, then we must see that this is an economic problem. Every economy is, by definition, a land-using economy. If we are using our land wrongly, then something is wrong with our economy. This is difficult. It becomes more difficult when we recognize that, in modern times, every one of us is a member of the economy of everybody else…”

“But if we are concerned about land abuse, we have begun a profound work of economic criticism. Study of the history of land use (and any local history will do) informs us that we have had for a long time an economy that thrives by undermining its own foundations. Industrialism, which is the name of our economy, and which is now virtually the only economy of the world, has been from its beginnings in a state of riot. It is based squarely upon the principle of violence toward everything on which it depends, and it has not mattered whether the form of industrialism was communist or capitalist or whatever; the violence toward nature, human communities, traditional agricultures and local economies has been constant. The bad news is coming in, literally, from all over the world.”

“Or we can show the hopelessness of single-issue causes and single-issue movements by following a line of thought such as this: We need a continuous supply of uncontaminated water. Therefore, we need (among other things) soil-and-water-conserving ways of agriculture and forestry that are not dependent on monoculture, toxic chemicals, or the indifference and violence that always accompany big-scale industrial enterprises on the land. Therefore, we need diversified, small-scale land economies that are dependent on people. Therefore, we need people with the knowledge, skills, motives, and attitudes required by diversified, small-scale land economies. And all this is clear and comfortable enough, until we recognize the question we have come to: Where are the people?”

“The proper business of a human economy is to make one whole thing of ourselves and this world. To make ourselves into a practical wholeness with the land under our feet is maybe not altogether possible — how would we know? — but, as a goal, it at least carries us beyond hubris, beyond the utterly groundless assumption that we can subdivide our present great failure into a thousand separate problems that can be fixed by a thousand task forces of academic and bureaucratic specialists. That programme has been given more than a fair chance to prove itself, and we ought to know by now that it won’t work.”

This dilemma applies to the Global Muslim community – especially the portion living within “First World” industrialised nations. Ibn Khaldun spoke of the danger of falling prey to the “pleasures of civilization” and the effects thereof in his book, The Muqaddimah, back in the 14th Century. Generally speaking, an overarching historical narrative can be pointed to, having much more application for our time given the realities of life within industrialised, consumer-based societies. There has been a collective failure to even begin to not only specifically identify industrialisation & consumerism as being profoundly flawed systems on a variety of levels – as opposed to being critical of certain aspects of the social & political structures which govern them; there has more importantly been an abject failure in specifying & demonstrating a more reasonable alternative consistent with the ethical sensibilities which supposedly define and guide Muslims. 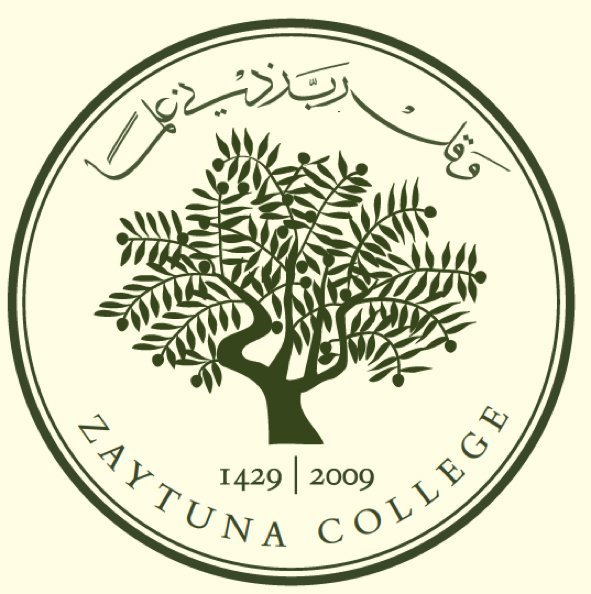 The administrators of Zaytuna College are to be applauded for recognizing the need to address this issue – and, more importantly, showing the commitment and resolve necessary to do something meaningful about it through the mobilization of its community towards taking effective action. If you’d like to learn more about what is on offer from the school, follow the links to their website providing details about the program.