Water is essential to life on Earth and therefore governing bodies like the UN must play a role in protecting it as water scarcity becomes a greater issue year by year. Water scarcity and contamination is already life threatening to many communities around the world. The UN World Water Report serves to combat issues surrounding development and the ease of access to clean and healthy water.

The UN has provided a goal that by the year 2030, each person on the planet will have access to clean water and sanitation. Currently, we’re far from this goal. The UN report places a sense of urgency on achieving this goal as we face new challenges to water security. The report stated that due to factors like climate change and pollution, nearly 5 billion people would suffer from water stresses in the coming years.

The report calls attention to the use of NBS or nature-based solutions for the management of water. NBSs are, according to the ICUN, “actions to protect, sustainably manage, and restore natural or modified ecosystems, that address societal challenges effectively and adaptively, simultaneously providing human well-being and biodiversity benefits.” The executive summary of the report states that the strategic use of NBS will “show particular promise in achieving progress towards sustainable food production, improved human settlements, access to water supply and sanitation services, and water-related disaster risk reduction”. The report calls for action to be taken to boost investment in NBS with government and corporate budgets.

A large worry lies within the growing demand for water and the escalating consequences of climate change. The Report states that the excepted population within water-scarce areas will grow by 4.8-5.7 billion more people by 2050. In addition to this, even areas of high rainfall are facing threats due to pollution from nutrient loading, pathogen loading, and chemical dumping. Brazil, where the report was presented, is one of the World’s regions with the most water-covered areas, yet many people of the country struggle with access to clean water supply. In this country mafia-like groups have planned attack to take out activists attempting to defend their country’s bodies of water, as noted in The Guardian’s article ‘World Water Day: Deadly plight of Brazil’s river defenders goes unheard’. Contamination is one of the most common causes of water quality degradation in low-GDP (PPP) countries due to lack of access to resources and technology. 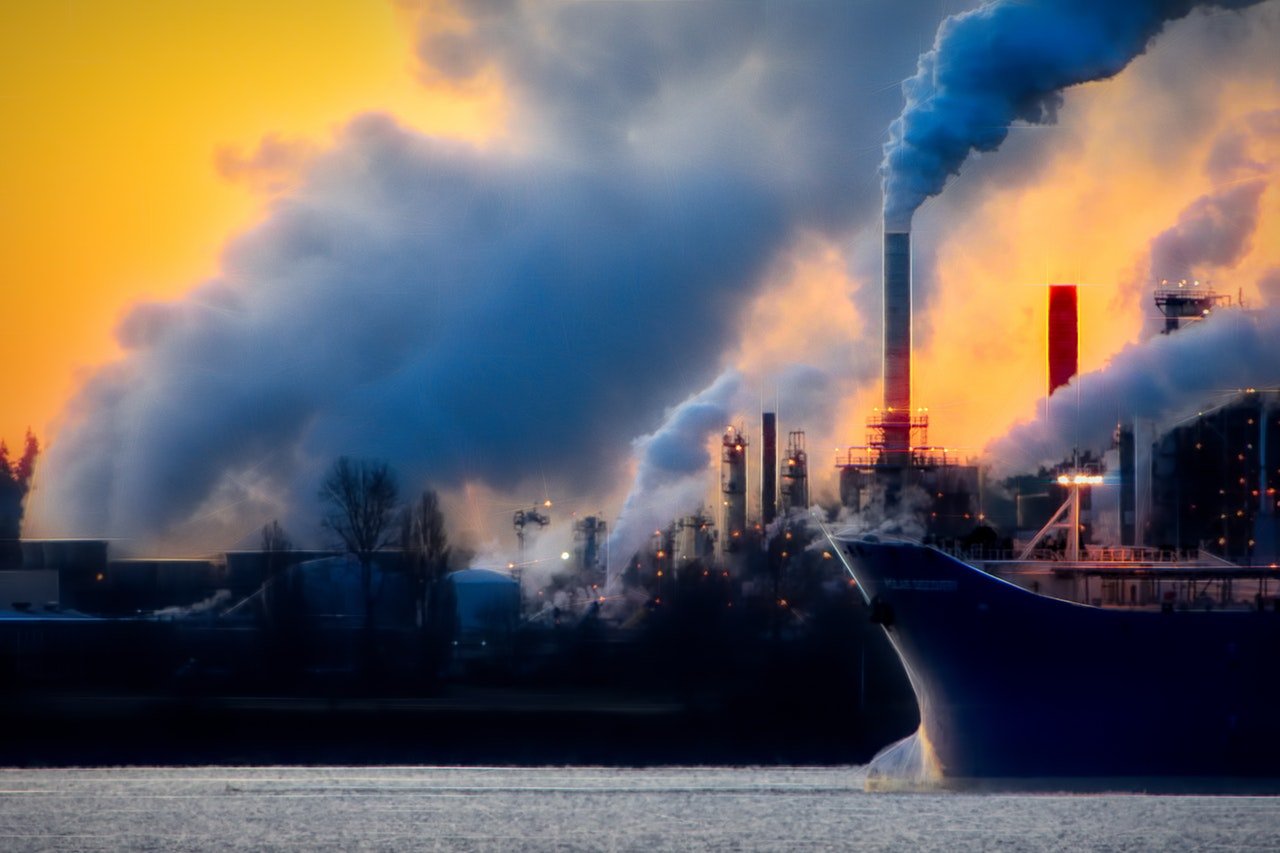 The UN World Water Report cites the degradation of ecosystems as playing a major role in the deteriorating water cycle, again addressing NBS as a way to overcome this challenge. NBS was cited as a way to manage water availability, water quality, and water-related risks, enhancing water security. For the world to carry out investments of NBS, the systems need to be both equitable and beneficial from an ecological standpoint. Working with nature rather than against it, but small scale and large scale NBS systems can and should be adopted. These can range from a dry toilet to an entire landscape.

Agriculture will still be in the largest demand for clean water, but the greatest increase in water needs over the next decades is going to come from both industrial and domestic demand. The “World Water Development Reports have consistently argued for transformational change in how water is managed. The inadequate recognition of ecosystems roles in water management reinforces the need for transformational change, and increased uptake of NBS provides a mean to achieve it.” (UN World Water Report) While challenges in such an undertaking are unavoidable, the report still looks to meet its 2030 goal cited earlier.