The world is shrinking. Not literally, of course. When it comes to mass, our planet is the same size it’s been for billions of years. However, when one instead considers available land mass, that’s a different story.

Over the next 30 years, the world population is expected to grow by 30%. This means that by 2050, our planet will be trying to support approximately 9.6 billion people. For a world that’s already utilizing the vast majority of arable farmland, we certainly need to find ways to more sustainably and efficiently produce food. Due to our seemingly insatiable desire for consumption, each year the “Earth Overshoot Day”, or the day wherein we use more resources from the natural world than what Nature can replenish in a year, comes earlier in the year. In 2017, Earth Overshoot Day occurred on August 2nd.

Land availability is becoming an increasingly relevant issue. Not only are we using most of the land mass of our planet for farmland, we’re actually losing it as well. Erosion and pollution are constantly chipping away at the areas we depend on to grow our food. Studies suggest that in the past 40 years, the planet has lost 33% of its arable land.

The question we need to ask ourselves is this: “What land will we use to feed our growing population as farmlands decrease, and as industrial monoculture agriculture continues to poison and toss away precious topsoil? While switching to permaculture growing methods will certainly help to conserve topsoil, improve yields, and even capture carbon from the atmosphere, finding ways to obtain alternative food sources not reliant on farmland is an elemental part of the challenge we face.

Seaweed: A Foodsource From the Sea

Aquaculture has a lot to offer the world in terms of food production, sustainability, and economics. While we may think of seafood as being limited strictly to fish and shellfish, there are numerous species that can be cultivated as food for those of us who live on land.

One of the most widely farmed “seafoods” is actually seaweed. Seaweed farming requires no fertilizers or soil substrate. Furthermore, seaweed farming requires very little supervision or management. Seaweed’s relatively simple farming techniques and low requirements in terms of capital and material inputs make it an ideal crop for family farmers in developing nations that have traditionally relied on economies based on less-sustainable fishing practices. 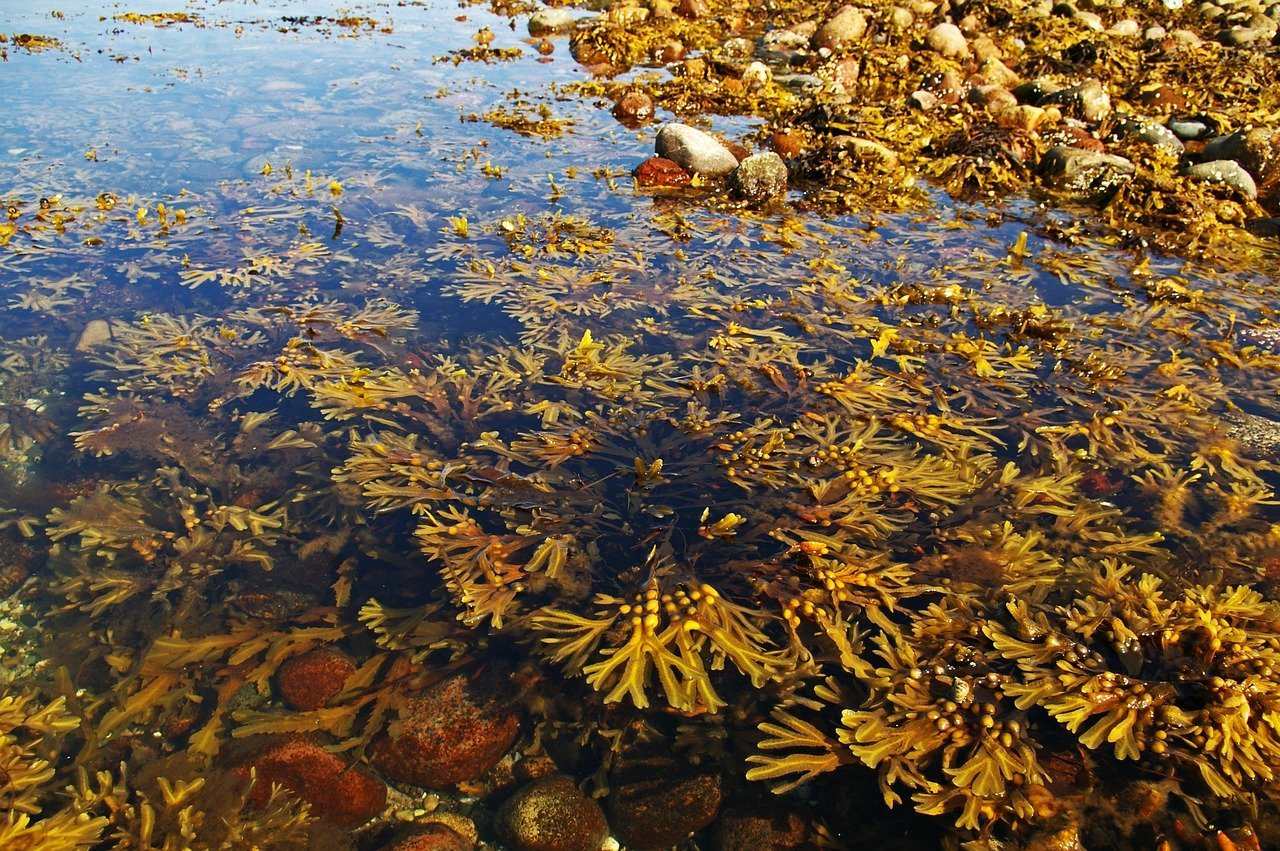 But Can it Help Feed the World?

Seaweed is a nutritionally dense food that is also naturally high in iodine, an often-overlooked nutrient that helps maintain thyroid health. It also may help regulate estrogen and estradiol levels in the body thus potentially reducing the risk of breast cancer. While there are dozens of different species of seaweed that are cultivated for consumption, especially in Asian cultures, “nori” is a red seaweed product produced from the porphyra species of seaweed. It is traditional to Japanese sushi cuisine and is also highly profitable, costing around $16,000 dollars per dry ton.

Furthermore, seaweed can be used to create certain beneficial food ingredients, such as carrageenan. Carrageenan is a natural substance derived from seaweed and used in a wide variety of products — everything from cereal bars, to coffee drinks, to infant formula — to keep foods thick and homogenized. This natural material also serves another function. Carrageenan can act as a natural preservative, resulting in increased food shelf life, and less food waste overall.

Taken together, these factors suggest that seaweed farming may play a crucial role in feeding growing populations across the world. 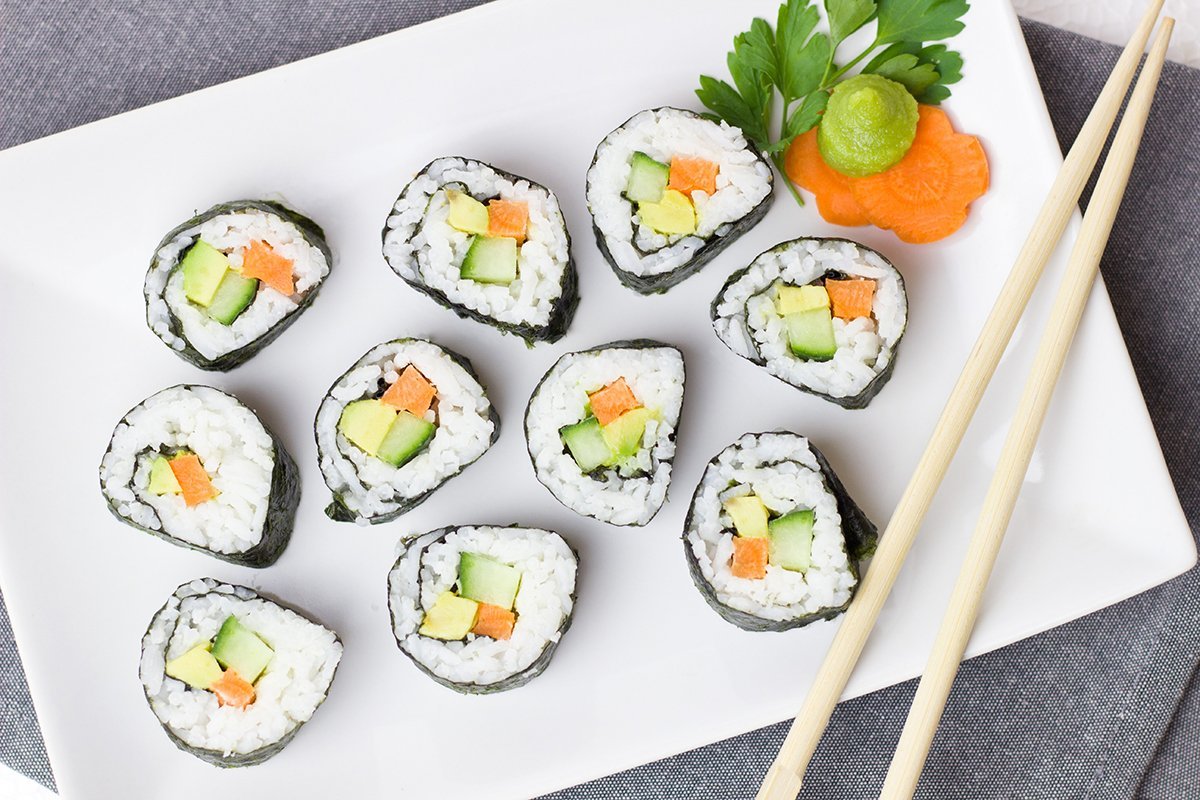 The Wave of the Future

The earth isn’t shrinking, but our access to traditional farmland is. If we expect to be able to feed the growing populations of our planet, we are going to need to start thinking outside the box. Seaweed farming could play a major part in the future of agriculture, assisting with water conservation, nutritional needs, and sustainability for centuries to come.