The increasing threat of blackouts in Australia is becoming more than just an inconvenience – these power outages have the potential to impact property prices for apartments, which are hit especially hard when the electricity goes out.

Many high-rise buildings aren’t equipped with back-up generators, so power outages can leave residents without air condition and without access to lifts – or even stuck inside them. This could be especially concerning for older adults and families with small children, who are unable to climb several flights of stairs to come and go from their units.

According to Matt Mushalik, advisor to the Australian Association for the Study of Peak Oil and Gas (ASPO), addressing the issue would prove to be very costly, as installing a back-up system would likely cost millions.

“There is no way skyscrapers will survive the coming electricity crisis,” he said. “And that’s particularly when few of the existing towers ever invest in renewable energy to make up for shortfalls.”

However, the country is in the process of transitioning to renewable sources for electricity, and as climate change increases Australia’s risk of facing even more extreme weather events, cities are anticipating even more blackouts. While this threat does impact residents living in both homes and apartments, apartment dwellers are faced with additional concerns.

“The major difference with high-rise apartments is the threat to safety in the event a person becomes stuck in a lift during the event,” said Greville Pabast, executive chairman of property values and advisers with WBP Property Group.

Pabast said more frequent power outages could mean that new developments will begin addressing the issue by incorporating generators and renewable technologies into the design of the high-rise – but the cost of this would be reflected both in property prices and in the corporation fees to be paid by the unit owner, which may discourage potential buyers.

“While societies and households are becoming more environmentally conscious, the cost of purchasing and implementing technologies such as solar are still high relative to potential cost savings – cost buyers fail to recognize when getting out the proverbial chequebook,” Pabast said.

If developers are unable to efficiently address the problems of electricity supply in apartment buildings, planners may need to find alternate solutions for urban housing that will be more sustainable, like developments inspired by Frank Lloyd Wright’s “broadacre” concept. This community design highlights the “freedom to decentralize,” and encourages economic independence.

“The ghastly heritage left by over-crowding in overdone ultra-capitalistic centres would be likely to disappear in three or four generations,” Wright said in his plan for a ‘Broadacre City,’ published in 1935. “The old success ideals having no chance at all, new ones more natural to the best in man would be given a fresh opportunity to develop naturally.”

However, until society is ready to embrace such a concept, apartment buildings may continue to decrease in value or even become entirely unaffordable. According to Ian Dunlop, an independent advisor and commentator on climate change and energy, this could be a likely scenario in the near future.

“The problem is that we don’t expect these issues like power blackouts to happen, so we haven’t spent any time thinking about them and their implications in urban spaces. But we have a lot of high-rise buildings dotting the skylines these days and when we have long-running problems … no one’s planned for these,” he said.

“Our energy security is a vital issue and needs urgent attention from all sides. The situation needs will and honesty to face up to what’s been happening, and what could happen.”

Tomatoes for Your Little Tomatoes 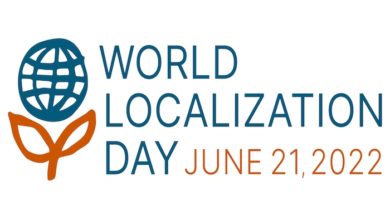 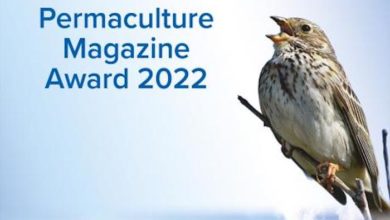