Power outages during a heatwave in South Australia have led some segments of the public to push for a return to the use of fossil fuels and less reliance on sustainable energy solutions. However, depending on coal-fired power plants instead of renewable resources will generate further emissions, adding to the global warming crisis that is causing the heatwaves to begin with.

Currently 40 per cent of South Australia’s electricity grid is generated by renewables, and the Labor government plans to lift this target to 50 per cent by 2030 – a “mindless rush,” according to Prime Minister Malcolm Turnbill, “a sure recipe to deliver much more expensive and much less reliable power.”

In fact, the price of carbon-based electricity is increasing, as renewable energy programs benefit from the government’s support. AGL, South Australia’s largest provider of electricity, announced last June that prices will increase 10 per cent following the closure of an Alinta Energy power station in Port Augusta. Less demand for fossil fuel-generated energy means rising rates, which is contrary to almost every level of cost Versus demand pricing structure, encouraging more homeowners to make the switch.

The current energy situation, though, is admittedly unreliable – power consumers in South Australia have experienced at least five blackouts over the past six months. The Advertiser reported that business owners are losing money as a direct result of these outages, and residents are concerned about storing food long-term. Emma Godfrey, a Mylor resident, told The Advertiser that the outages were caused by the “combination of renewables, lack of baseload, unreliability, and freak weather events,” according to a representative for SA Power Networks.

A return to the burning of fossil fuels will not bring a solution to this energy crisis, however. Instead, power consumers can gain independence from the grid by installing solar panels – taking advantage of battery storage systems currently being tested by SA. According to a release issued in December, the systems determine the “best option” for customers to use power generated by their solar panels or stored in their battery, and also allows SA to “tap into” the stored energy “when needed to manage network issues.”

Rather than investing in the construction of new power lines, SA hopes to use “local solar generation” combined with battery storage to provide more reliable service. The ongoing three-year trial will help SA see how the solar/battery combination works in all types of weather conditions.

“We installed the first of these batteries in July and already are getting some valuable insights on how solar/battery combinations can influence customer use of the network,” said Paul Roberts, Stakeholder Relations Manager for SA Power Networks, in the release. “As increasing numbers of customers install these new technologies and our proportion of distributed energy sources grows in SA, this will be invaluable for us in planning and adapting our network so it supports customer choice.”

Ultimately, a decision on how to address this issue will require some deliberation and discussion between a number of stakeholders.

“I hope that the one thing that’s come out of this terrible week in Australia, in South Australia first and now on the eastern seaboard, is a realisation at the national level that there is an emerging electricity crisis in the country,” said shadow energy minister Mark Butler in an interview with Australian Broadcasting Corporation on Feb. 8.

“What we need is a mature discussion between both major parties in the national Parliament, the state governments, the electricity industry, and the business groups.”

The Definition of Sustainable - Permaculture 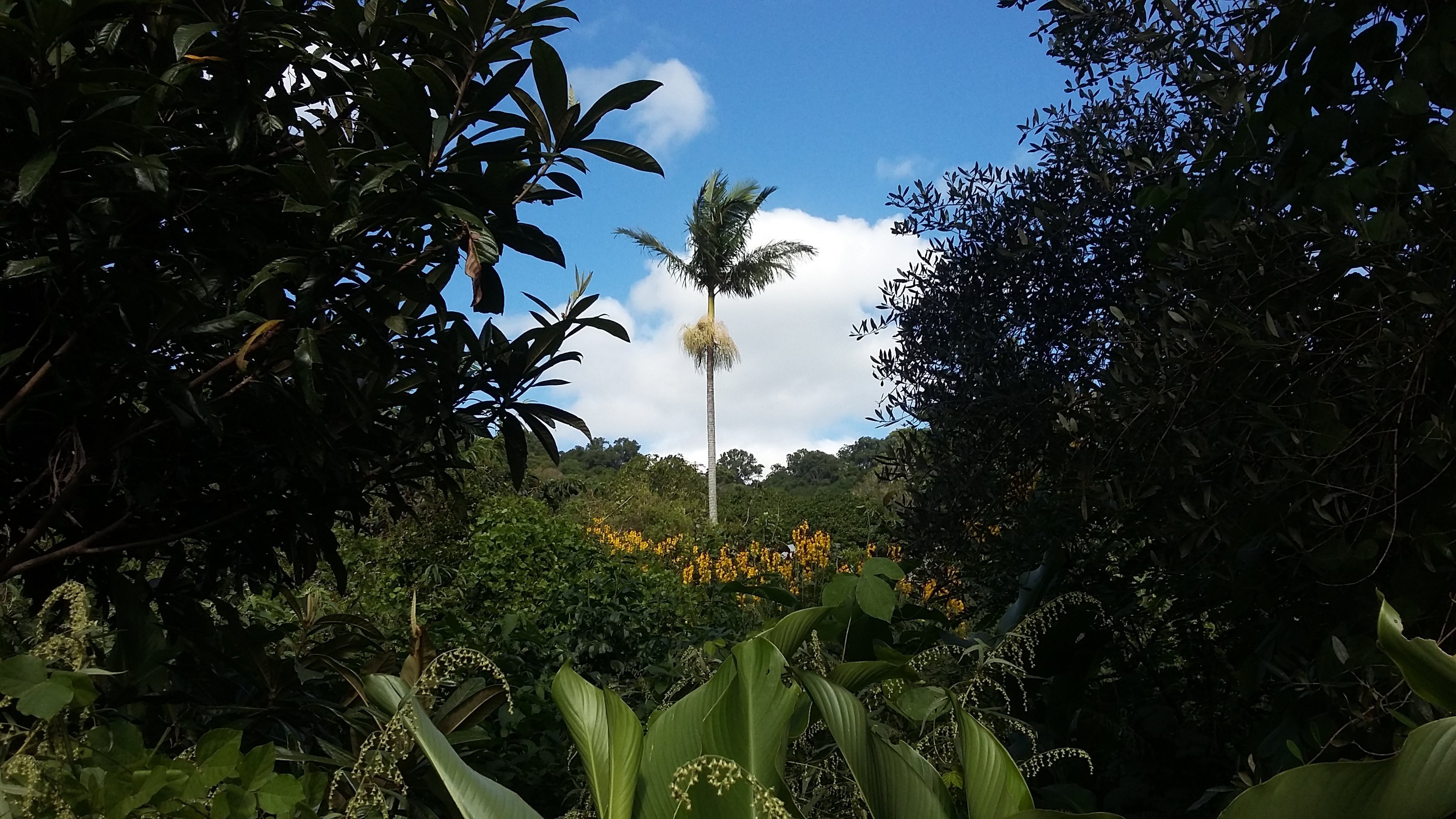 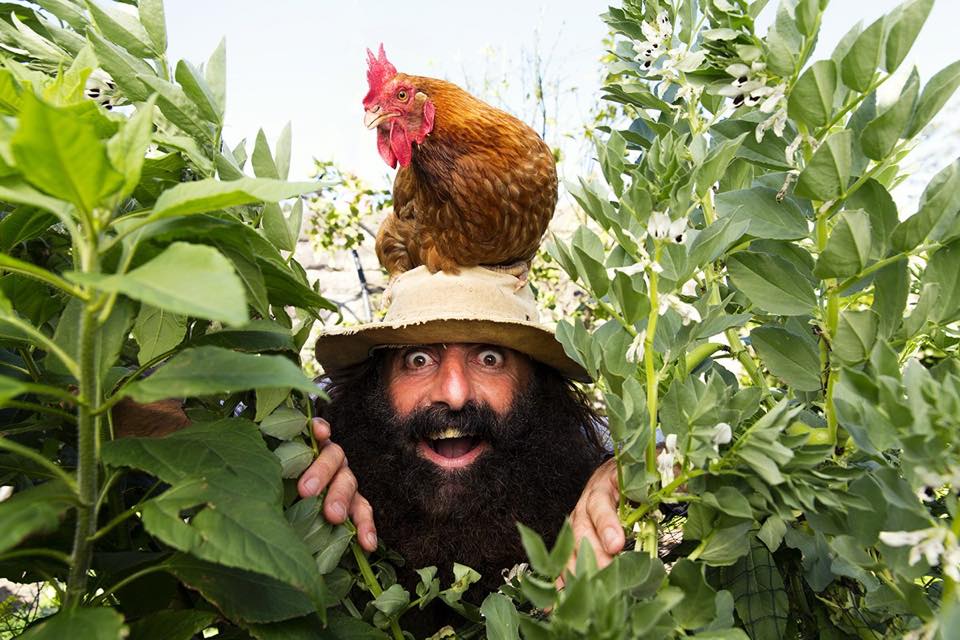