Soil is formed through the process of rock weathering. Weathering is the breakdown of rocks into smaller particles when in contact with water (flowing through rocks), air or living organisms. Weathering can occur physically, biologically or chemically.

Physical weathering: This is the disintegration of rocks into smaller particles with no alteration in their molecular structure. Air and water are agents of physical weathering. Windblown on rocks, heavy downpour of rain, water waves from the sea can facilitate a gradual fragmentation of rock particles to sediments which eventually become soil.

• Hydrolysis: hydrolysis occurs as rain water seeps through rocks and the hydrogen ion (H+) in water reacts with metallic ions in rocks resulting in dissolution of rock minerals.

• Carbonation: During carbonation carbon dioxide from the air and from living organisms dissolve in water to form carbonic acid. This acidifies water in rocks leading to further chemical reaction with rock minerals.

• Oxidation: in oxidation oxygen from the air reacts with iron in rocks to form iron oxides. This reaction creates a rusty brown colouration on rocks.

Table 1: The Eight most abundant elements present in igneous, sedimentary and metamorphic rocks

Climate contributes largely to soil formation. Rainfall and temperature pattern in a location influence the type of soils formed in that area. Rain provides water which facilitates chemical and physical weathering. Different climates around the world create diversity in soil nature and property. For example, soil is more exposed to erosion, weathering and leaching in places of high or heavy rainfall. Acidic soils are also more prevalent in such places because minerals such as calcium, magnesium, potassium are often replaced by H+ from rain water. Alternatively, places of low rainfall are less vulnerable to leaching. Soils in these regions tend towards high alkalinity because in the absence of leaching calcium carbonates build up in the upper soil layers1. Warmer temperatures encourage rapid weathering as plants and microbial activities flourish while colder climates encourage gradual rock weathering.

Topography can be defined as the shape of the earth’s surface area. The steepness of a land increases its vulnerability to water and wind erosion; leading to the movement of rock sediments and washing downwards of rock minerals to valleys. 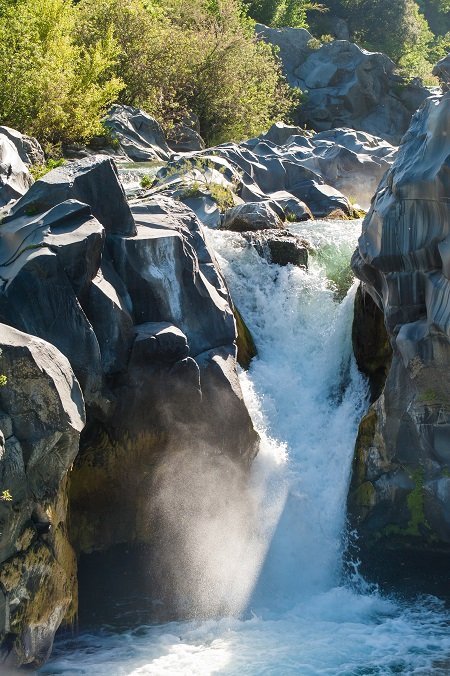 Living organisms play a key role in soil formation. An area with high vegetation is usually rich in humus. Humus builds up as fallen leaves and dead plant parts are decomposed by soil micro organisms to become organic matter. The micro organisms feed on sugars and carbohydrates in organic matter leaving behind fats and waxes in the soil. This is what accounts for the humus.

Time is a key factor that holds and relates with all other soil forming factors. Soil formation will occur more rapidly where the climatic, topographic or biological conditions are favourable for weathering. Time also shows how long other soil forming factors have been in play. Regions with young parent material are usually more fertile because they have not undergone much weathering and therefore have a large quantity of mineral contents still present. In the same way places with older parent material subjected to a lot more weathering would have less amount of mineral composition. These types of soils depend more on organic matter for their nutrients.

Bibliography and Websites for Further Reading

Permaculture, a Holistic Solution, Is Applicable Empowerment to World Poverty on a Local Level

Cuba’s Sustainable Framing May be Under Threat