New research study has found that, milk exposed to LED sources, even for a few hours, degrades the nutrient and perceived quality of milk, more so than the natural deterioration which occurs with time due to microbial contamination. It was observed that, when shielded from LED lights, milk retained its quality for nearly two weeks and was overwhelmingly preferred by the consumers than the milk exposed to LED light for as small a duration as four hours.

Many factors contribute to the milk’s deterioration during its journey from the farm to the consumers’ table. Microbial growth and contamination are the major factor, while other factors which pose a threat during processing and storage are sub-optimal temperature and exposure to light.

For more than hundred years, it is known that exposure to light, whether from sun or any other source has a negative effect on milk quality. However, little is known about the impact of the new-age source of light – the LEDs, on milk taste and nutrition quality.

There is a current trend of replacing the fluorescent lights with energy efficient LED lights by retailers across the world, in dairy display cases. Though this shift is driven by economic and sustainability concerns, they are yet to be characterized with regards to their effect on the degradation of photo-sensitizers such as riboflavin in milk.

In order to understand the aspect of milk exposure to LED sources, Cornell researchers collected samples from four different milk processing facilities around New York, which included fresh as well as near-coded milk (meaning, near expiry). Half the collected samples were light treated from LED sources, equivalent to the type of exposure they would have received on a super market shelf. 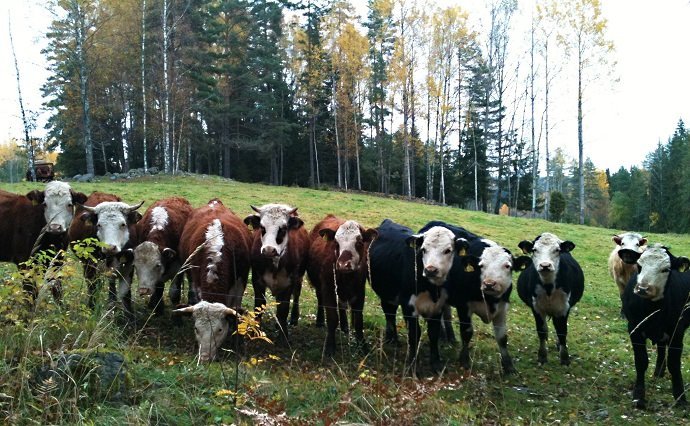 After the treatment, the samples were shielded from all light exposure until they were subjected to tests. This meant that, the fresh samples were evaluated soon after exposure, while the near-coded milk was stored for duration of 13 days between exposure and testing.

As part of the testing, chemical and microbial analysis was conducted using the samples, along with consumer testing. As expected, consumer scores showed that among non-light exposed milk, fresh milk was more liked than near-code samples. In the light-exposed sample group, LED light exposed fresh milk was perceived inferior to non-exposed fresh milk by consumers, way lower than exposed or non-exposed near-code milk. In fact, LED exposed milk was underrated than the near-code samples with microbial contamination.

This shows that consumer’s milk preference is largely dictated by light exposure than with the storage period. LED light exposure for as short a period as four hours is good enough to spoil its flavor and elicit negative consumer response. Chemical analysis showed that riboflavin in milk were getting activated and were releasing electrons, which were in turn degrading the proteins and oxidizing the milk fats.

“Milk drinkers want the freshest, highest quality milk they can get,” said Nicole Martin, the study’s lead author and supervisor of Cornell’s Milk Quality Improvement Program laboratory. “For most consumers the idea of freshness is in inverse relationship to the expiration date on the package. This study shows that light exposure is a much greater factor explaining deteriorating milk quality than even age.”

Surprisingly, the negative effects of light exposure gets lessened to some extent with storage, as was observed by the higher consumer preference for near-code samples exposed to light 13 days earlier than the fresh samples exposed to light the day before testing. Researchers hypothesize that storage could be dispersing the free radicals and other elements released by the chemical activities.

“For some reason we love to look across the store and see this glowing case of milk that’s shining bright,” said Robin Dando, senior author on the paper and assistant professor in Cornell’s Department of Food Science. “It’s attractive to look at, but we might actually be damaging the quality of the product.”

Milk contains many photosensitive components such as riboflavin, porphyrin, chlorophyll, etc. When stimulated by light, these photo-sensitizers releases photonic energy which in-turn initiates a chain reaction causing free-radical compounds and singlet oxygen to be formed within the milk.

These newly formed matters further induce chemical changes in the neighboring molecules resulting in the generation of unwanted aromatic compounds, which is observed to bring in a deep negative effect on the perceived quality and consumer acceptance of milk. Subsidiary effects of light exposure include degradation of nutritional properties and alteration of visual characteristics.

But what makes LED’s worse than fluorescent’s is that, they emit light in the blue spectrum around 460 nanometers and produce a broader emission peak than fluorescent light. This peak is very close to the 450 nanometer absorption maximum of riboflavin, thereby making LED’s more effective in degrading riboflavin and releasing energy to the milk. 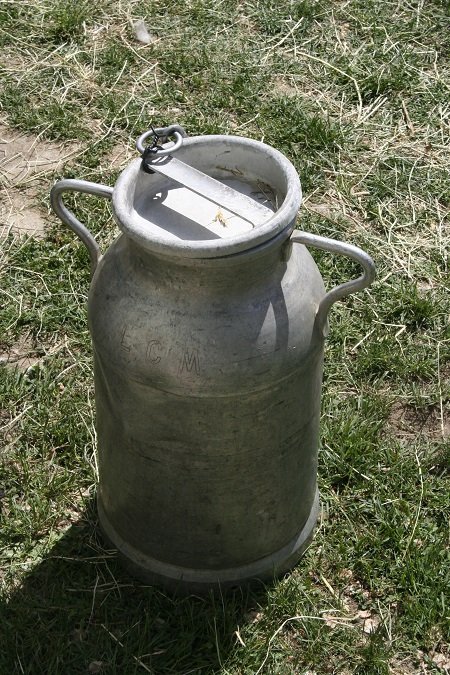 The resulting taste is often described as that of cardboard or plastic. Unfortunately, all current popular milk packaging allows for certain light exposure to occur. As sellers are moving over to the light-efficient energy sources, they are unknowingly sabotaging the very product they are trying to sell.

“We found that without LED exposure, most pasteurized milk remains at high quality for 14 days; importantly this study now provides new information that can be used to further improve the quality of milk, for example through light shielding packaging,” said co-author Martin Wiedmann, the Gellert Family Professor in Food Safety.

This study clearly brings out the paramount importance of protecting dairy milk from exposure to light in general and LEDs in particular. Though this has been known for many years and many light-blocking packages and intervening modalities exist to control light exposure, only a few are implemented in the dairy industry as standard.

Researchers strongly recommend that, in order to ensure delivery of the highest quality milk to consumers, protection from light should be an actionable source of product improvement, one which they envisage could be of great benefit to the continued success of the dairy industry.

What is an Earthship?

How Does a First Flush System Work?