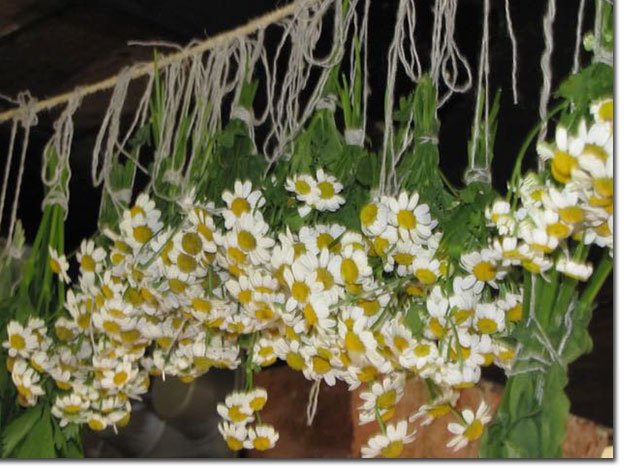 It has crept up on us slowly, perhaps without the initial intentions of what we are now left with: prescription medicine. Medicine, for all of the valuable attributes it provides, has been an equally destructive force. Like the chemical fertilizers and pesticides in agriculture, the onslaught of fix-it-all antibiotics and a pills-over-health mentality has put us in more need of more and stronger medicines to combat the highly involved bacteria, infections, diseases and viruses.

Why is it that, in a time when technology has advanced so far, there are notable escalations in allergies and chronic diseases, namely in the first world? It’s counterintuitive, and many of us out here in the real world are catching wind of what may be the cause: Too much technology. Food, once believed to be a health promoter, has become a detriment. Medicine, once believed to be curative, often comes with so many side effects it hardly seems worth “getting better”.

And, herein may lie the answer, an old adage that seems to be cropping up more and more frequently these days: Let food be thy medicine. Of course, it starts with prevention, a daily dose of fruits and vegetables full of antioxidants, vitamins and minerals (and minus the excess sodium, syrup and processing), to have healthy immune systems. Thus, in our permaculture gardens, we are growing quality, organic food, thick with nutrients that they’ve gotten from the rich soils we create. It’s a good start. 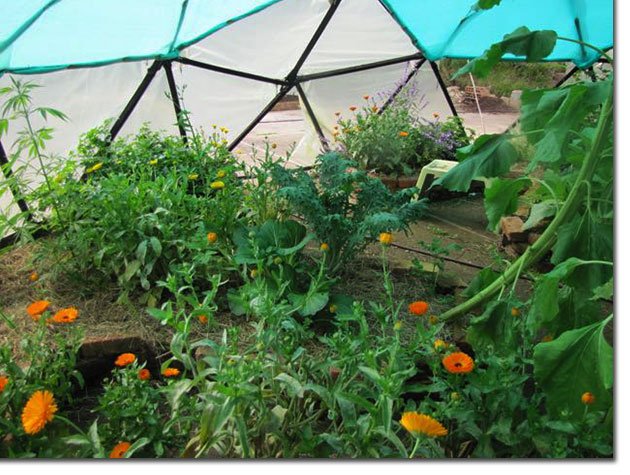 Nevertheless, things happen. Illnesses creep up on us. Cuts and nicks and scraps are inevitable, as are bug bites and the occasional burn. Stomachs hurt sometimes, as do heads and muscles. Rashes break out. There are all sorts of minor ailments that can come our way, things that don’t require taking another trip to the doctor or using over-the-counter medication. As the generations of old, say a hundred years or less, knew, they simply require more plants.

Considering the escalating health problems, as well as Big Pharm and Big Ags monetary interests over quality service, it would seem medicine, in the doctor’s office and/or pharmaceutical sense, should perhaps be a last resort, as it once was. Instead, we could be growing our own medicine cabinets, a most self-sufficient means of reliable treatment. And, besides a few genetically modified seeds, plants are still fairly free of patents.

What’s in a medicine cabinet?

When building a medicine cabinet, the easiest place to start would be in simply taking inventory of what it is a typical kit holds. 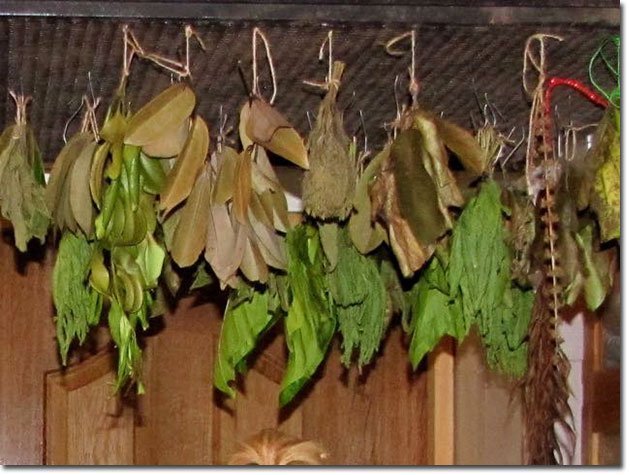 We all try to be careful, but ultimately, when playing with knives, shovels, saws, hammers, nails, chickens and so on, the evitable gash, gouge or grate is going to happen. Such is life. But, when those incidents culminate, it’s good to know we have the goods—the right plants growing—to handle them, so here are some things worth sticking in the old food forest or medicinal herb garden. 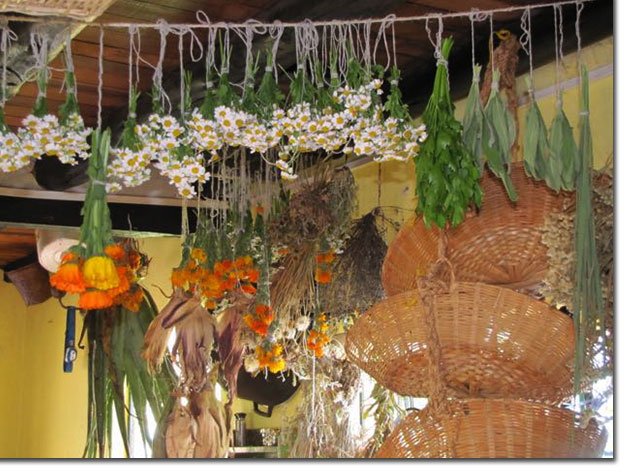 It seems for many millennia now, humans just can’t help themselves: They have to play with fire. For us permies, there are all sorts of choices here, from rocket stoves to cob ovens to mass heaters. And, while most of us have learned for sure that burns hurt like hell, we still manage to do it to ourselves every now and again. So, we need some plants on our side. 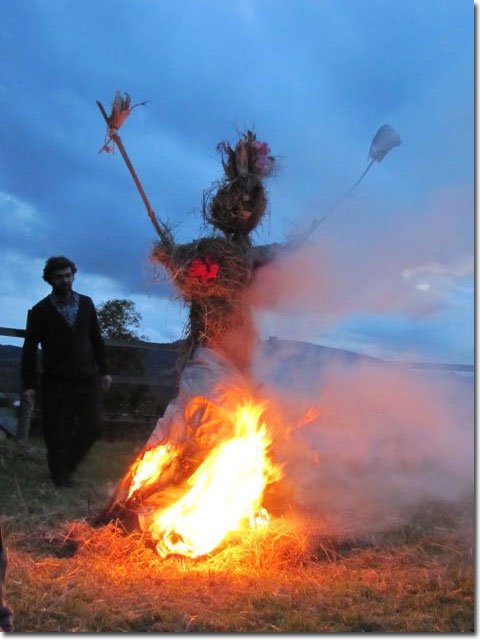 Insects: We love them, but sometimes we hate them. Nothing is quite so flinch-inducing as peacefully pruning along only to be mauled by an angry pollinator. We want them around. More so, we need them around. So, we better grow some plants for when our flight paths cross a little too closely. 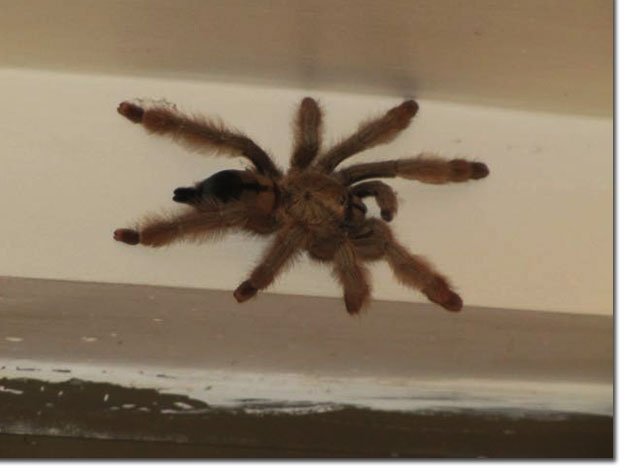 And, in this pantheon of ailments, we mustn’t forget the aches and pains arena, including stomachaches, headaches, toothaches and backaches, as well as sore throats, sore joints, and sore muscles. These are the common crop-ups, health concerns that just inevitably appear at some point in life as, even though we are supercharged with healthy, organic food, we are merely human. Again, plants trump medicine. 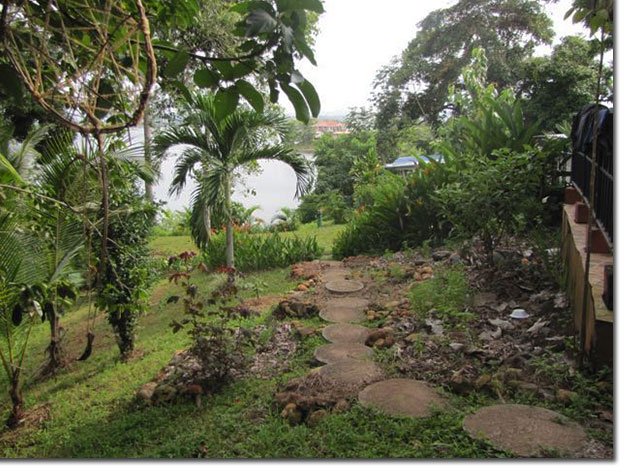 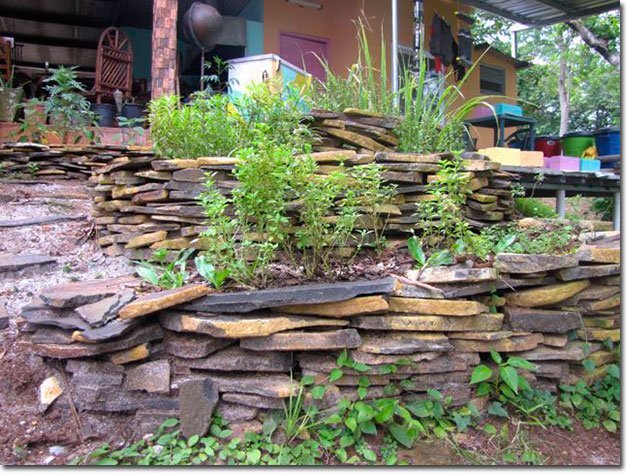 The truth is, as the length of this list is making evident, that the accounting of medicinally useful plants could go on for days, for—quite literally—chapters and chapters of a book solely devoted to plants healing us. It’s not that modern medicine is without merit. Break a leg, have a heart attack or some sort of major emergency, and there is nothing better than knowing highly trained people with the latest in technology are on our side. Both approaches have their place.

But, get a cold, a rash (oh, yes, for rashes), the sniffles, a headache, a bruise and so on, and there is no real need for a medical professional or pharmaceutical products. There never has been. The remedies were just out in the garden. Somewhere along the way, that knowledge was lost, or some might even suspect hidden and distorted for the sake of profits. But, that can all change with a few seeds and some soil.