A week in the countryside is worth three months in a classroom. What is the best way to knacker a child’s education? Force him or her to spend too long in the classroom.

An overview of research into outdoor education by King’s College London found that children who spend time learning in natural environments “perform better in reading, mathematics, science and social studies.”(1) Exploring the natural world “makes other school subjects rich and relevant and gets apathetic students excited about learning.”

Fieldwork in the countryside, a British study finds, improves long-term memory(2). Dozens of papers report sharp improvements in attention when children are exposed to wildlife and the great outdoors(3). Teenaged girls taken on a three-week canoeing trip in the US remained, even 18 months later, more determined, more prepared to speak out and show leadership and more inclined to challenge conventional notions of femininity(3).

Studies of the programmes run by the Wilderness Foundation UK, which takes troubled teenagers into the mountains, found that their self-control, self-awareness and behaviour all improved(4,5,6). Ofsted, the schools inspection service, reports that getting children out of the classroom raises “standards, motivation, personal development and behaviour.”(7)

Last week I saw the evidence for myself. With the adventure learning charity WideHorizons, I spent two days taking a group of 10 year-olds from a deprived borough in London rockpooling and roaming the woods in mid-Wales(8). Many of them had never been to the countryside before and had never seen the sea.

I was nervous before I met them. I feared that our differences might set us apart. I thought they might be bored and indifferent. But my fears evaporated as soon as we reached the rockpools.

Within a few minutes, I had them picking up crabs and poking anenomes. When I showed that they could eat live prawns out of the net they were horrified, but curiosity and bravado conquered disgust, and one after another they tried them. Raw prawns are as sweet as grapes: some of the children were soon shovelling them into their mouths. I don’t think there was anyone in the group who managed not to fall into the water. But no one complained.

In the woods the next day we paddled in a stream, rolled down a hill, ate blackberries, tasted mushrooms, had helicopter races with sycamore keys, explored an ant’s nest, broke sticks and collected acorns. Most had never done any of these things before, but they needed no encouragement: the exhilaration with which they explored the living world seemed instinctive. I realised just how little contact they’d had when I discovered that none of them had seen a nettle or knew what happens if you touch it.

But what hit me hardest was this. One boy stood out: he had remarkable powers of observation and intuition. When I mentioned this to his teacher, her reply astonished me: “I must tell him. It’s not something he will have heard before.” When a child as bright and engaged as this is struggling at school, the problem lies not with the child but with the education system. We foster and reward a narrow set of skills.

The governments of this country accept the case for outdoor learning. In 2006 the departments for children and schools, culture and the environment signed a manifesto which says the following: “We strongly support the educational case for learning outside the classroom. If all young people were given these opportunities we believe it would make a significant contribution to raising achievement.”(9,10) In 2011, the current government published a white paper proposing “action to get more children learning outdoors, removing barriers and increasing schools’ abilities to teach outdoors”(11).

So what happened? Massive cuts. The BBC reports that 95% of outdoor education centres have had their entire local authority funding cut(12). Instead of being encouraged to observe and explore and think and develop, children are being treated like geese in a foie gras farm. Confined to the classroom, stuffed with rules and facts, dragooned into endless tests: there could scarcely be a better formula for ensuring that they become bored and disaffected(13,14).

When children are demonised by the newspapers, they are often described as feral. But feral is what children should be: it means released from captivity or domestication. Those who live in crowded flats, surrounded by concrete, mown grass and other people’s property, cannot escape their captivity without breaking the law. Games and explorations that are seen as healthy in the countryside are criminalised in the cities. Children who have never visited the countryside – 50% in the UK according to WideHorizons – live under constant restraint(15).

Why shouldn’t every child spend a week in the countryside every term? Why shouldn’t everyone be allowed to develop the kind of skills the children I met were learning: rock climbing, gorge scrambling, caving, night walking, ropework and natural history? Getting wet and tired and filthy and cold, immersing yourself, metaphorically and literally, in the natural world: surely by these means you discover more about yourself and the world around you than you do during three months in a classroom. What kind of government would deprive children of this experience?

How Old Are We? 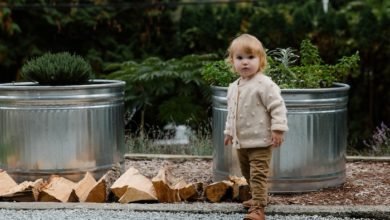 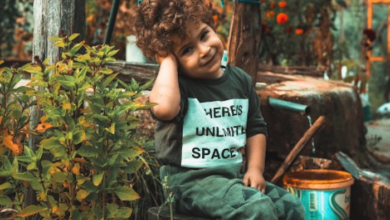 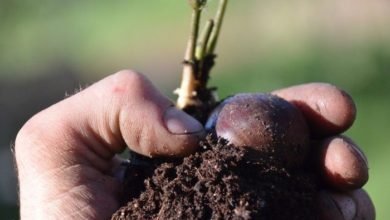 6 Techniques to Learn More About Permaculture 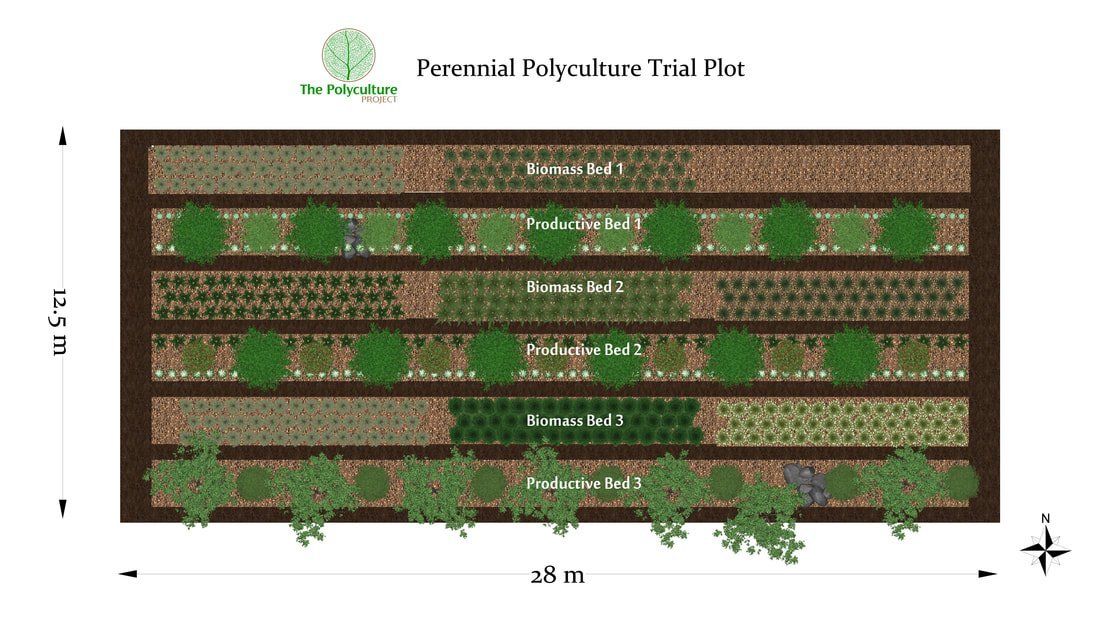 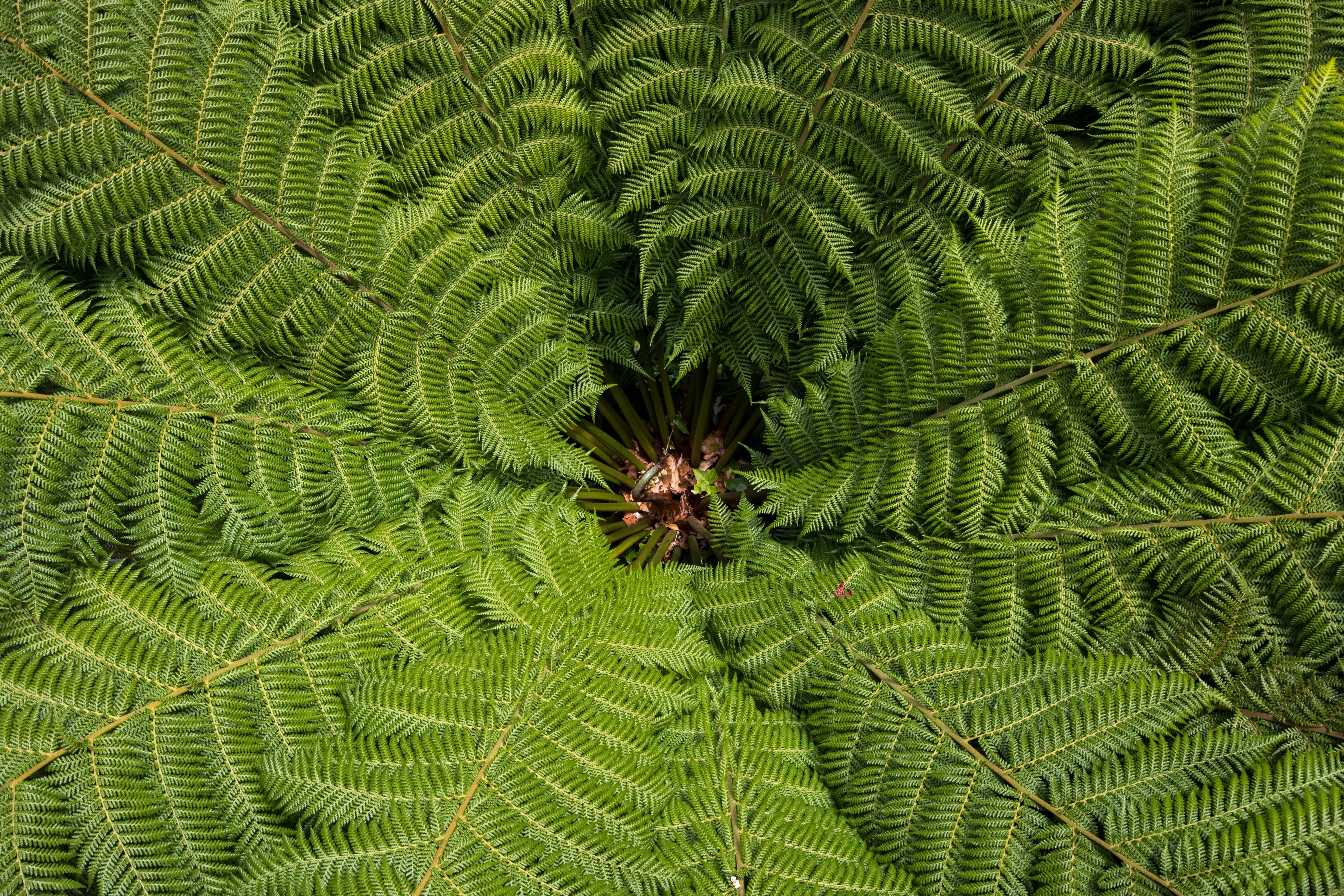 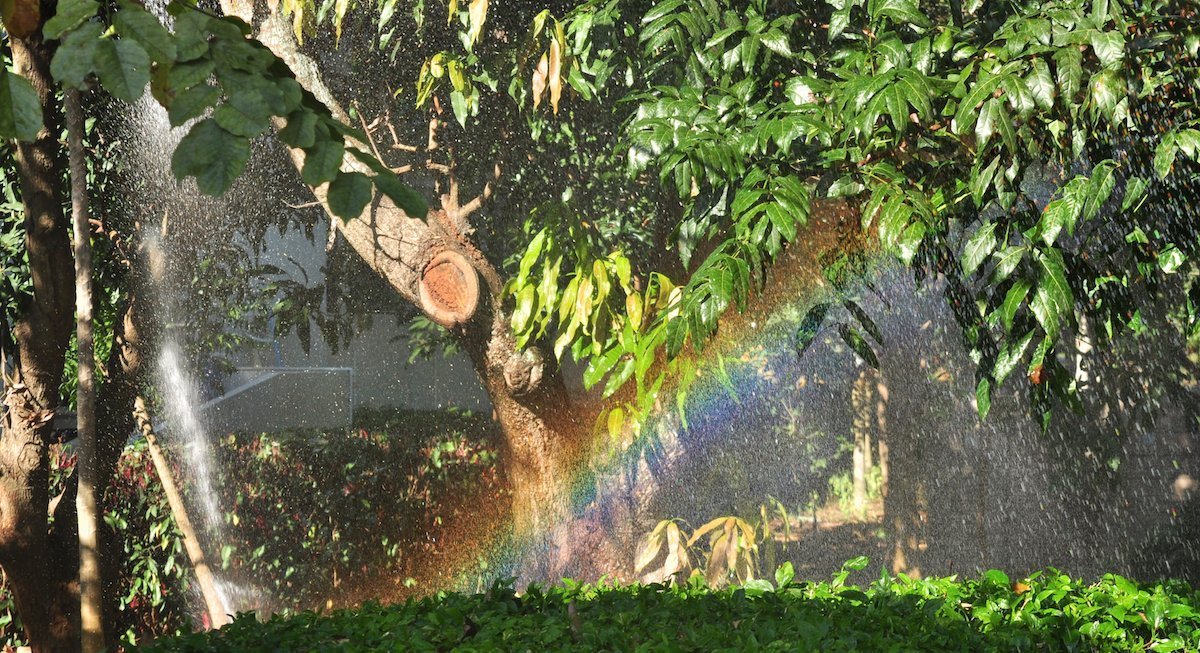 May 23, 2018
Check Also
Close
PRI Newsletter
Get the latest permaculture news stories straight in your inbox