Geoff Lawton, Director of the Permaculture Research Institute of Australia, gives a positive talk on permaculture for the urban environment in an interview by the Los Angeles-based Institute of Urban Ecology.

Geoff is in good form in this talk — it’s well worth a listen.

A World Without Water 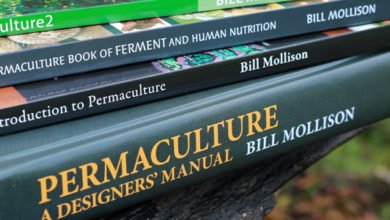 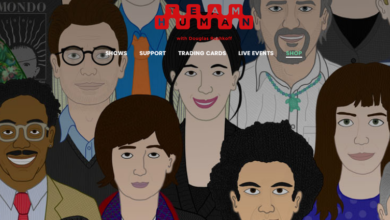 How Cuba Leads the World in Permaculture (Podcasts – Parts I & II) 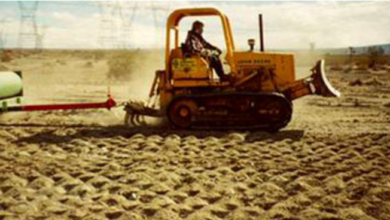 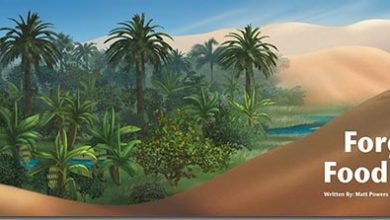 Voices Of Change PODCAST: A Conversation With Diego Footer

Sustainable World Radio Interview with Doug Weatherbee: Life Within the Soil, Part I 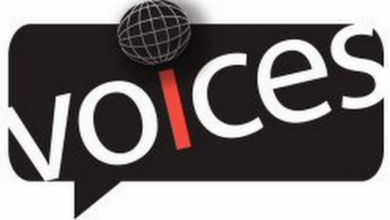 Permaculture Voices Podcast: Geoff Lawton Talks Permaculture – the Past, the Future, and the Land

The REAL Green Revolution In Africa: Permaculture in Zimbabwe With Julious Piti

Do We Have the Right Brain for the 21st Century? (Podcast)