It was a full day of varied talks — varied both in terms of the content, and the background and experience of the speakers. I won’t say a lot about the talks, as you are able to watch them yourselves on www.livestream.com/ipc10!

On the morrow we head to the southern end of Jordan, to the famously beautiful desert region of Wadi Rum — where the four-day IPC10 Convergence will ensue. Unlike the conference, we won’t be live-streaming the talks at the convergence, but I will be videoing as much as possible, and will YouTube them as quickly as I can after returning home. Also, because the above-linked conference videos were streamed, they are quite compressed, so not the best quality. I will re-upload those in higher quality when I get home after the events as well. When I do, I’ll post links to the speakers’ respective slide shows, so you can follow along with the talks better.

Letters from Jordan - IPC10 and the Permaculture Princess 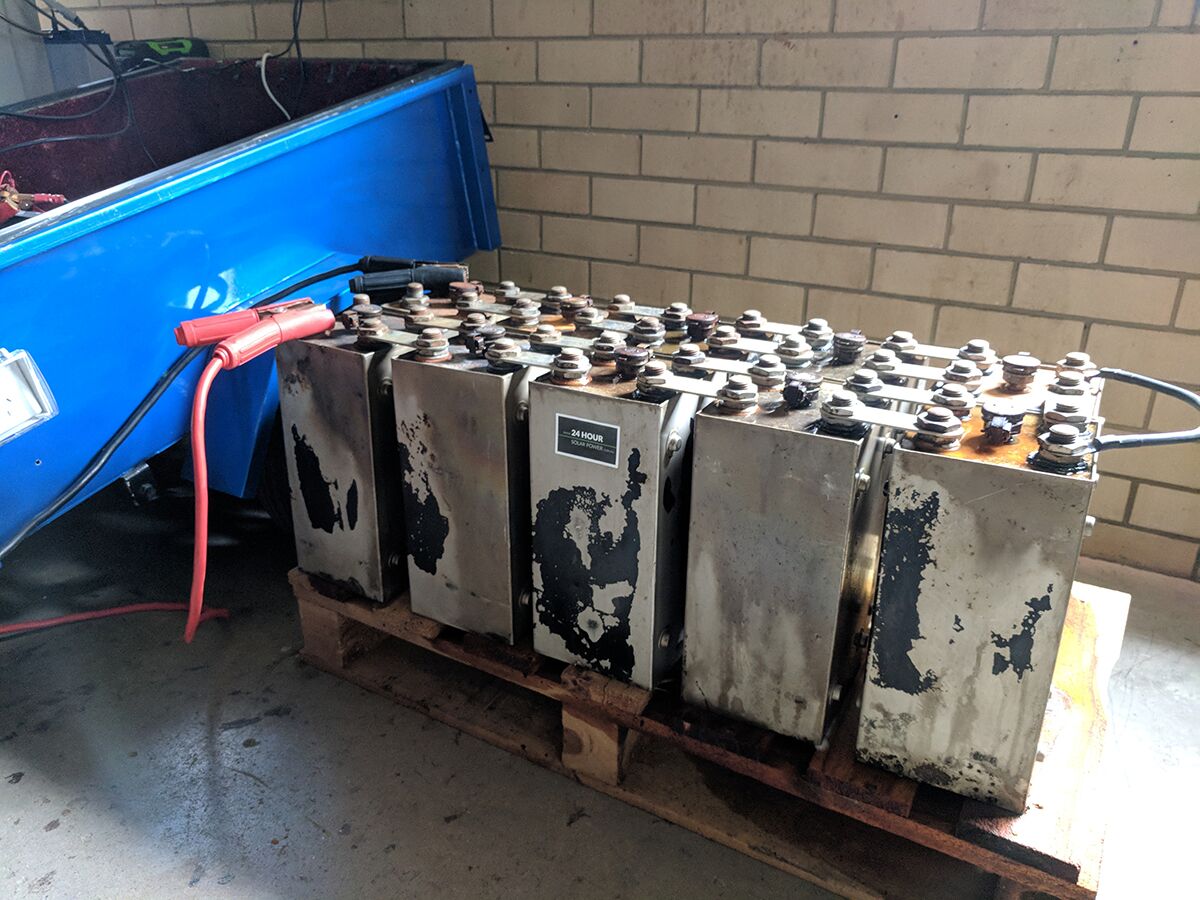