A few weeks ago, Dan and Ciela took a stroll around the garden and checked out the choko… 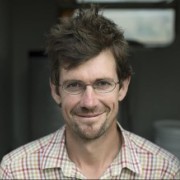 Positive Examples of Agricultural and Community Transformation in Kenya 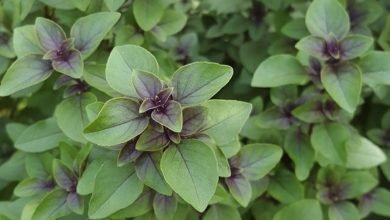 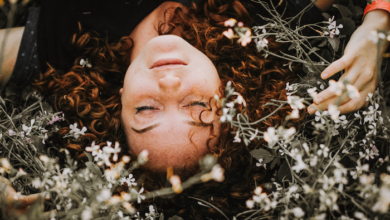