Captured from a bus window, while crossing the no-man’s land between
Jordan and Israel/Palestine, the once-mighty Jordan river is today just a murky
trickle (see bottom centre of image) that wouldn’t flow at all today if it wasn’t for the
pollution poured into it…. It is estimated that the Jordan River will dry up
completely by the end of 2011.
Photo © Craig Mackintosh

Long after the political uprisings in the Middle East have subsided, many underlying challenges that are not now in the news will remain. Prominent among these are rapid population growth, spreading water shortages, and ever growing food insecurity.

In some countries, grain production is now falling as aquifers are depleted. After the Arab oil-export embargo of the 1970s, the Saudis realized that since they were heavily dependent on imported grain, they were vulnerable to a grain counter-embargo. Using oil-drilling technology, they tapped into an aquifer far below the desert to produce irrigated wheat. In a matter of years, Saudi Arabia was self-sufficient in wheat, its principal food staple.

But after more than 20 years of wheat self-sufficiency, the Saudis announced in January 2008 that this aquifer was largely depleted and they would be phasing out wheat production. Between 2007 and 2010, the wheat harvest of nearly 3 million tons dropped by more than two thirds. At this rate the Saudis likely will harvest their last wheat crop in 2012 and then be totally dependent on imported grain to feed their Canada-sized population of nearly 30 million people.

The unusually rapid phaseout of wheat farming in Saudi Arabia is due to two factors. First, in this arid country there is little farming without irrigation. Second, irrigation there depends almost entirely on a fossil aquifer, which, unlike most aquifers, does not recharge naturally from rainfall. And the desalted sea water Saudi Arabia uses to supply its cities is far too costly for irrigation use, even for the Saudis.

Saudi Arabia’s growing food insecurity has even led it to buy or lease land in several other countries, including two of the world’s hungriest, Ethiopia and Sudan. In effect, the Saudis are planning to produce food for themselves with the land and water resources of other countries to augment their fast growing imports.

In neighboring Yemen, replenishable aquifers are being pumped well beyond the rate of recharge, and the deeper fossil aquifers are also being rapidly depleted. As a result, water tables are falling throughout Yemen by some 2 meters per year. In the capital, Sana’a—home to 2 million people—tap water is available only once every 4 days; in Taiz, a smaller city to the south, it is once every 20 days.

Yemen, with one of the world’s fastest-growing populations, is becoming a hydrological basket case. With water tables falling, the grain harvest has shrunk by one third over the last 40 years, while demand has continued its steady rise. As a result, the Yemenis now import more than 80 percent of their grain. With its meager oil exports falling, with no industry to speak of, and with nearly 60 percent of its children physically stunted and chronically undernourished, this poorest of the Arab countries is facing a bleak and potentially turbulent future.

The likely result of the depletion of Yemen’s aquifers—which will lead to further shrinkage of its harvest and spreading hunger and thirst—is social collapse. Already a failing state, it may well devolve into a group of tribal fiefdoms, warring over whatever meager water resources remain. Yemen’s internal conflicts could spill over its long, unguarded border with Saudi Arabia.

In addition to the bursting food bubble in Saudi Arabia and the fast-deteriorating water situation in Yemen, Syria and Iraq—the other two populous countries in the region—have water troubles. Some of these arise from the reduced flows of the Euphrates and Tigris Rivers, which both countries depend on for irrigation water. Turkey, which controls the headwaters of these rivers, is in the midst of a massive dam building program that is slowly reducing downstream flows. Although all three countries are party to water-sharing arrangements, Turkey’s ambitious plans to expand both hydropower generation and irrigated area are being fulfilled partly at the expense of its two downstream neighbors.

Given the future uncertainty of river water supplies, farmers in Syria and Iraq are drilling more wells for irrigation. This is leading to overpumping in both countries. Syria’s grain harvest has fallen by one fifth since peaking at roughly 7 million tons in 2001. In Iraq, the grain harvest has fallen by one fourth since peaking at 4.5 million tons in 2002.

Jordan, with 6 million people, is also on the ropes agriculturally. Forty or so years ago, it was producing over 300,000 tons of grain per year. Today it produces only 60,000 tons and thus must import over 90 percent of its grain. In this region only Lebanon has avoided a decline in grain production.

Thus in the Arab Middle East, where populations are growing fast, the world is seeing the first collision between population growth and water supply at the regional level. For the first time in history, grain production is dropping in a geographic region with nothing in sight to arrest the decline. Because of the failure of governments in the region to mesh population and water policies, each day now brings 10,000 more people to feed and less irrigation water with which to feed them.

IEA Concedes that Peak Oil Already Occured - Back in 2006

The Benefits of Eating Raw Cheese 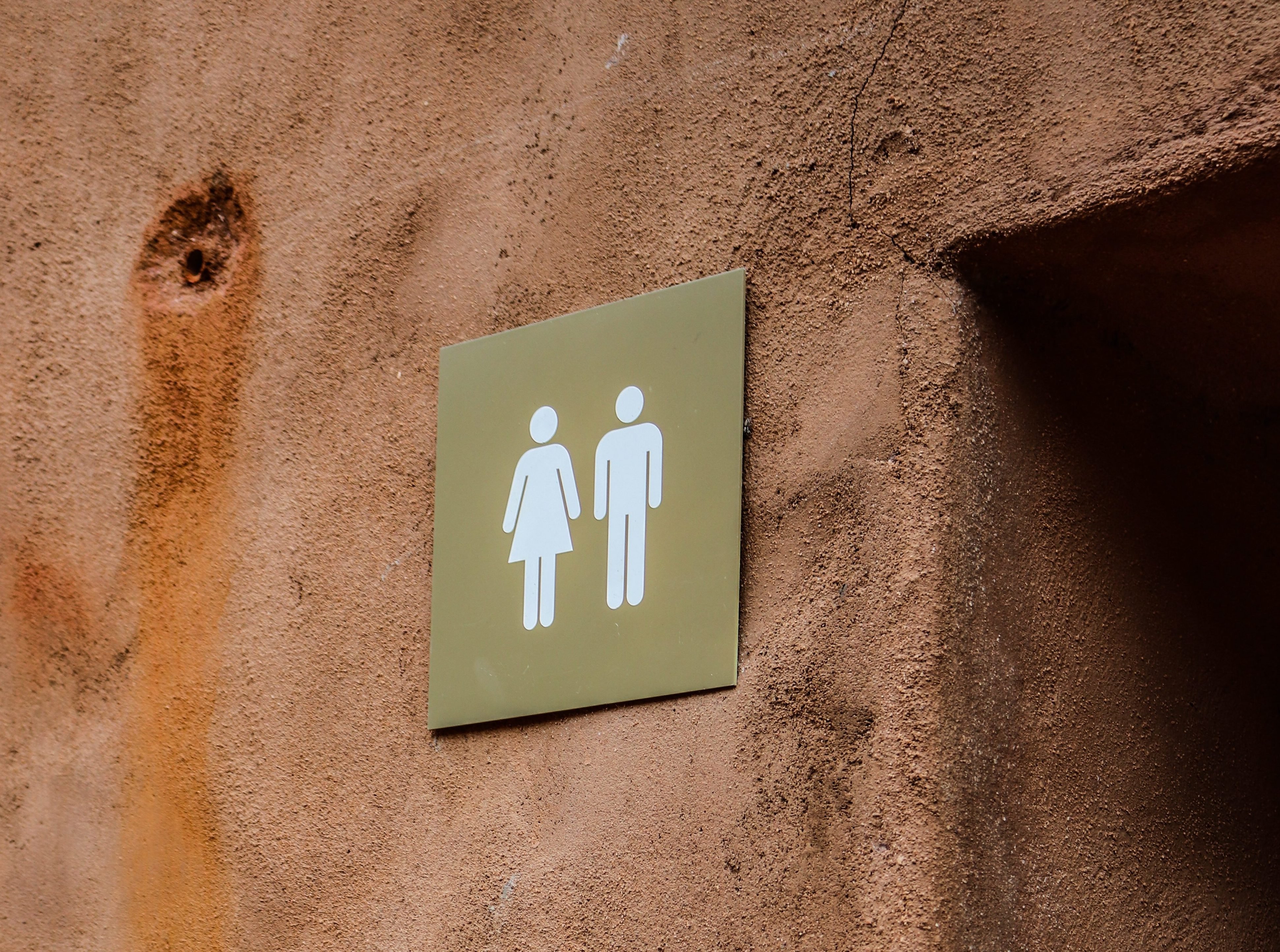