Should corporations have the same rights as individuals? Should corporations, many of which have a greater turnover than entire countries, be free to finance the politicians they favour – in direct competition against little ‘ol you and me? Well, the Supreme Court of the United States thinks so, and has ruled this into law. This means the term ‘Corporate America’ is now completely accurate. Corporations now effectively own the U.S. (We already knew this, but now it’s law.)

Can we expect virtue, compassion, wisdom and foresight to overcome great odds in a presidential race, when the sky is the limit for funding its profit-centric opposition? Of course we cannot. This law must be overturned!

The two greatest obstacles to democracy in the United States are, first, the widespread delusion among the poor that we have a democracy, and second, the chronic terror among the rich, lest we get it. – Edward Dowling 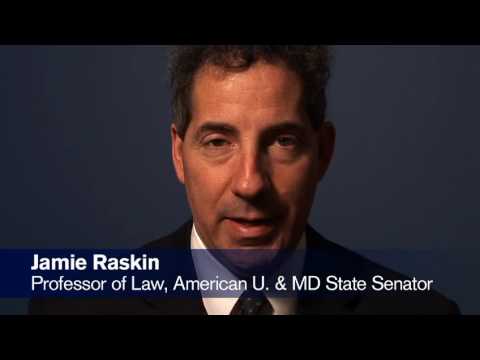