This just in, from Jakob Jespersen:

I am working in the Jalaidh River watershed in the Siwalik Range of Nepal. The upper watershed is in a bad stage and flashfloods are frequent and fields and houses downstream are frequently flooded. The Siwalik in our watershed i primarily sand and gravel though there are also clay areas.

The area is uplifted by approx 10 mm per year. the whole upper catchment area is around 38 km2. The area is carved up by streams and in most of the area the slopes are too steep to walk and climb on. The bottom of the steam beds are cooler and wetter and especially the east west running ones have a markedly different micro climate form the area in general.

The area is owned but not managed by the state. Every day women with head loads, men with bicycle loads and a few tractors bring out firewood. The state position is that people should be kept out but they cannot enforce it especially at the Maoists would attack any guard that would try and prevent poor people for bringing firewood out.

We therefore believe that the area must be handed over to some kind of popular management, that rather than being left alone the area should be quite intensively managed in such a way the conservation structure that would need to be put in place such as check dams would be worth the effort for people to put in and maintain because the whole design would be on that would make the area productive in e.g. fruit, off season vegetable, fodder production for cattle, herb production etc.

We therefore would like to get in touch with people who have experiences in difficult terrain and hope that you can give us some hints.

Attached a few picture from the area Magar man from the upper watershed and a Maithili girl (90% of the people in the whole watershed in Maithili). The old man remembers when the river bed in the lower water was one tenth of its present with (30 meter in stead of 300 m) 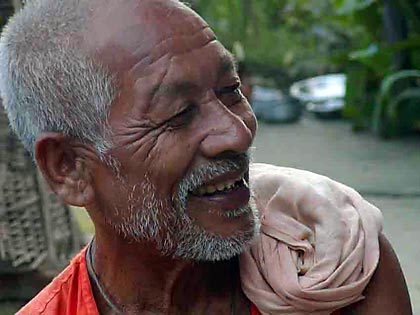 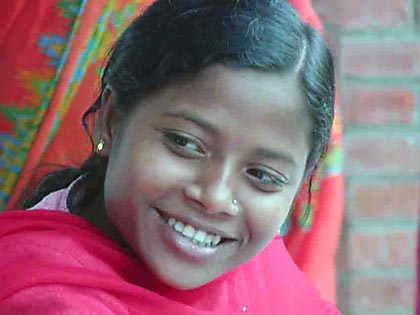 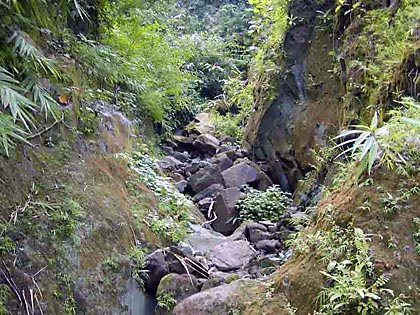 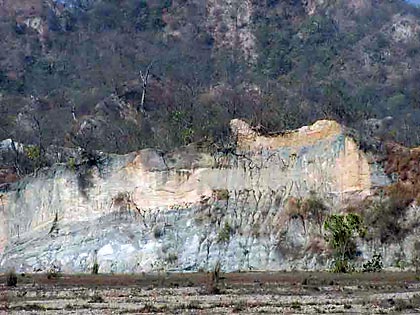 It's official! PRI Vietnam is alive!

February 26, 2019
PRI Newsletter
Get the latest permaculture news stories straight in your inbox